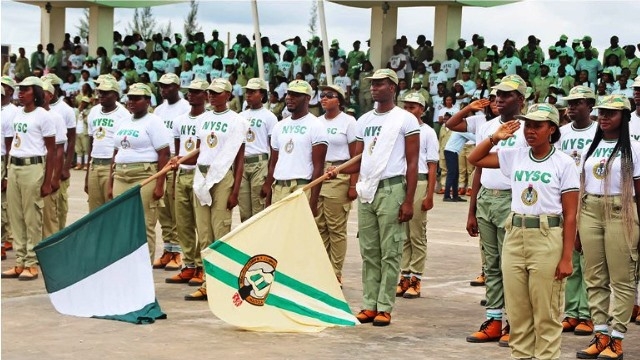 The Governing Board of the National Youth Service Corps has promoted eight members among the Management Staff of NYSC to the position of Directors on salary grade level seventeen (17).

This was part of the outcome of the 2023 nationwide NYSC Senior Staff Promotion Examination that was recently held in Abuja.

Similarly, a total of One Thousand, One Hundred and Twenty-Three (1,123) staff from different cadres, comprising both junior and senior staff in the Scheme were also promoted to new grade levels in the Federal Civil Service.

While presenting letters of promotion to some of the successful candidates in her office in Abuja Wednesday, the Acting Director General of NYSC, Mrs Christy Ifeyinwa Uba congratulated them on their success in the examination.

She advised them to let the promotion spur them into greater performance in the discharge of their duties, adding that the Scheme expects more commitments, loyalty, diligence and selfless service to the Scheme.

“Promotion comes with hardwork. Let me use this medium to congratulate the successful candidates while hoping that the promotion will spur them to greater performance”, Uba said.