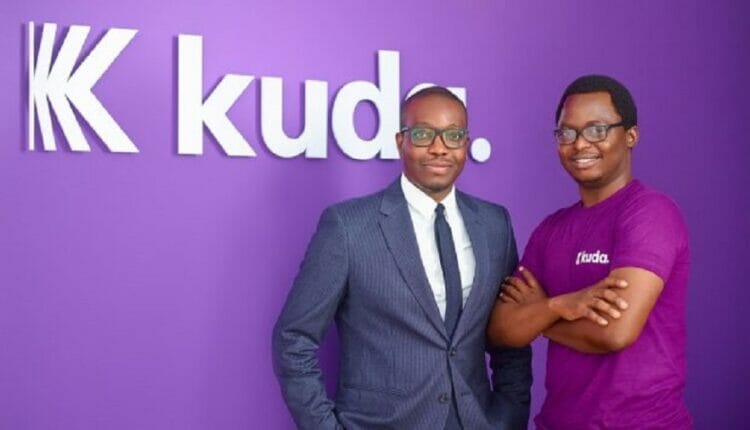 Nigerian fintech startup, Kuda Bank has closed a $55 million Series B funding in the latest round of investment. This was announced by the London-based, Nigerian-operating startup on Monday.

Since late 2020, the digital bank, which operates with a mobile-first, personalised and often cheaper set of banking services built on newer, API-based infrastructure, has been on an upward growth projectile. To fuel its aggressive expansion, it has now raised another round of funding. The digital bank is now valued at $500M.

Through its London entity, “The bank of the free” Kuda, closed a Series B of $55 million from multiple investors. The funding was made at a $500 million evaluation and comes after raising a $25 million Series A in March 2021 and a $10 million seed round in November 2020. With a $1.6 million pre-seed raise in September 2019 and a $15,000 pre-seed in 2018, its total raise comes to $91.6 million. The round was co-led by previous investors, Valar Ventures and Target Global. Other investors that participated include Japan-based Strategic Business Investor (SBI) Investment and past angel investors.

The funding was made at a valuation of $500 million, and it comes on the back of some impressive early growth for the startup. The funds has been planned to be used in expanding its reach into more African countries.

In the words of co-founder and CEO Babs Ogundeyi, they aim to build a new take on banking services for “every African on the planet.” “We’ve been doing a lot of resource deployment … in Nigeria. But now we are doubling down on expansion and the idea is to build a strong team for the expansion plans for Kuda,” Ogundeyi told said in an interview. “We still see Nigeria as an important market and don’t want to be distracted so don’t want to disrupt those operations too much. It’s a strong market and competitive. It’s one that we feel we need to have a strong hold on. So this funding is to invest in expansion and have more experience in the company with relation to expansion.”

It is only been four months since Kuda last announced a round of funding. Equity rounds raised in quick succession, sometimes just months apart, seems to be the order of the day at the moment, fueled in part by a lot of money being pumped into venture at the moment, but also by the state of the market.

The Investors and what they said

This latest Series B funding was a relatively quick inside round; this means it was done existing investors. This funding was co-led by Valar Ventures and Target Global; it also includes SBI and a number of previous angels also participating. It should be noted that Kuda was not proactively raising money at the time the Series B was initiated and closed.

Ricardo Schäfer, the partner at Target who led the round for the firm said, “We felt that Babs and Musty” — Musty Mustapha, the co-founder and CTO — “are ambitious on another level. For them, it was always about building a pan-African bank, not just a Nigerian leader. The prospect of banking over 1 billion people from day one really stood out for me at the beginning.”

Andrew McCormack, a general partner at Valar Ventures who co-founded the firm with Peter Thiel and James Fitzgerald, said, “Kuda is our first investment in Africa and our initial confidence in the team has been upheld by its rapid growth in the past four months,” he said. “With a youthful population eager to adopt digital financial services in the region, we believe that Kuda’s transformative effect on banking will scale across Africa and we’re proud to continue supporting them. Kuda has upheld its rapid growth in the past four months’. McCormack stated that Kuda’s growth will expand across Sub-saharan Africa, and it intends to continue supporting the company.

Incorporated in 2018 as Kudimoney, the company changed its name to Kuda just before its $1.6 million raise in 2019. The company was founded by Babs Ogundeyi and Musty Mustapha who are presently the CEO and CTO respectively. It started as a lending platform before transitioning into a digital bank. Kuda Bank is headquartered in Lagos and London.

7 To-Do Actions Before Getting a Loan in Nigeria