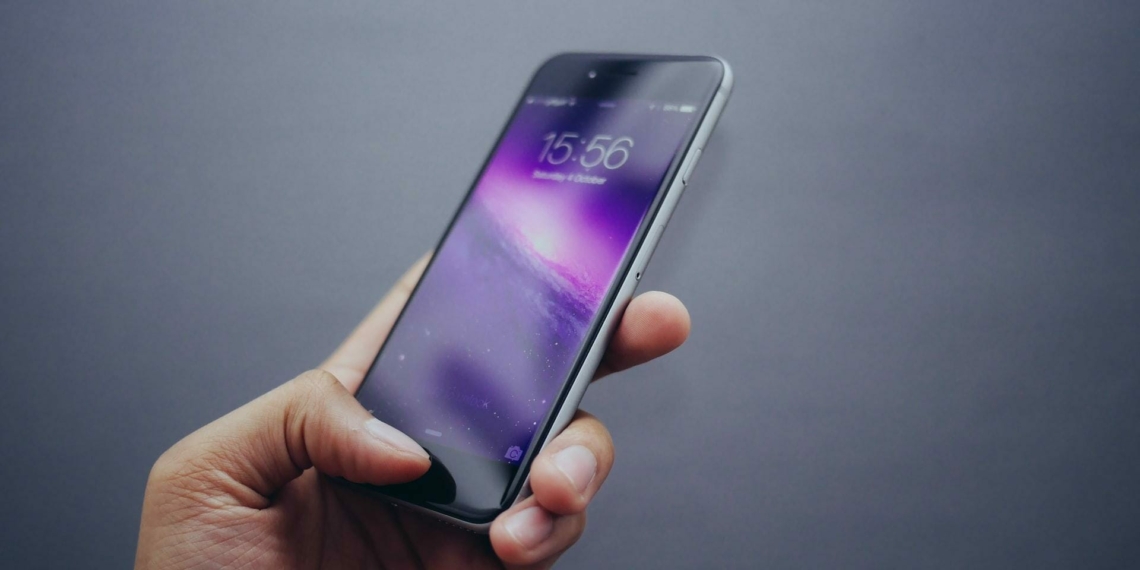 It’s common for users to ignore the security of their phones. After all, it’s a common belief that most Androids and iPhones are immune to the malware and viruses that run rampant on Windows and Mac devices, but that couldn’t be farther from the truth. While cyber attacks have become more sophisticated, so too has our ability to defend ourselves from online threats.

With so many different services and applications available, we’ve sifted through and picked out the ten best security apps you can (and should) install on your phone.

The 10 Apps You Need

There are dozens of anti-virus apps on the Play Store and App Store, but the best one is Avast Anti-Virus. It consistently scores a 99-100% detection rate on tests, meaning that it can detect most threats. Plus, it’s light performance-wise, so you won’t need to worry about any slowdowns while it is enabled.

Anti-virus programs can catch significant threats, but they may let more minor threats like .PUPs and adware run rampant. For these smaller threats, you’ll want to download an anti-malware program like Malwarebytes, which will not only detect those threats but quarantine and delete them before they cause any more damage.

The ability for modern smartphones to connect to any network quickly and easily has increased the demand for public networks. However, public networks are vulnerable to cyber-attacks and data theft—more so than your average home network. Fortunately, using a VPN can help protect your data on these networks through an encrypted tunnel, which stops hackers from being able to intercept or monitor your activities.

Password managers are fantastic applications that allow users to securely store their passwords in one place. One of the best password managers available is LastPass, which works across most devices and makes logging in easy. However, a recent change done by LastPass requires users to subscribe to its Premium plan to use the same password vault on multiple devices.

The influx of privacy-conscious mobile users has created a large market for privacy-oriented messaging apps. However, users need to be careful about which app they use since some may be sharing user data without permission.

A good, encrypted messaging app for the average user is Signal, which has been endorsed by Elon Musk and Edward Snowden. Be warned, however, that your messages will only be encrypted if the people you are messaging also use Signal.

A good, privacy-oriented browser will do everything in its power to protect a user’s privacy and data. Popular browsers like Google Chrome and Microsoft Edge have made significant improvements to their security, but they don’t compare to Firefox. Over the years, Firefox has shifted its focus to user privacy, and it is regarded by many as the most private browser.

If you use an Android device, then you know how annoying it can be when you download an app and have to confirm that you’re fine with that app having certain permissions. The thing is, you should never blindly give apps permissions. And even when an app does need access to certain aspects of your phone, it rarely needs it 24/7. With Bouncer, you can prevent apps from taking advantage of permissions.

Simply put, Bouncer revokes certain permissions from apps after a set period of time. How long Bouncer waits until revoking permissions and what apps it will revoke from can be customized to fit the user’s preference.

GlassWire, at its core, is a supervision tool that allows you to view how much data your apps are using. This doesn’t sound like much at first, but having the ability to view data consumption lets you see any suspicious data spikes that could be linked to malware or crypto-mining.

Google’s Find My Device is a great app that lets users locate lost devices. As of now, however, it only works when the device in question has connection to the internet.. This may be changing soon, however, so you should go ahead and download it in anticipation of major improvements in the coming months. You never know if you’ll lose your device or have it stolen, after all.

No mobile device is complete without a suite of security apps to help keep its data safe. The ten apps listed here are perfect for the average user, but don’t be afraid to deviate from the list if need be!