Just like Lagos State, Ogun State, and other states with deep history about Nigeria and her colonial fathers, Akwa Ibom has a share of the story. In 1914, Lord Lugard signed a document that brought about the amalgamation of the Northern and Southern protectorates under British rule to form “Nigeria” as a county. This took place in a 2-room cottage in Ikot Abasi, Akwa Ibom. Not so far from the Amalgamation house is the bridge of no return, the brick-walled bungalow known as the Opobo district office, a mock grave in memory of the Aba Women’s Riot of 1929.and other places that form a major part of Nigeria’s history.

These are 7 historical places to visit in Akwa Ibom, and you should check them out when you next visit the state.

The first on our list is this historic place that birthed Nigeria. The amalgamation house was the seat of government during the colonial era before independence; the seat . It is located in Marina Road, Ikpa Ibekwe, Ikot Abasi local government (Aluminium City).

It is called the amalgamation house because it was the building where the Amalgamation of the Northern and Southern Protectorates was signed in 1914 by Lord Lugard.

It is a dilapidated old brick-walled house situated in an open compound surrounded by trees and bushes. It has a wide corridor supported by wooden pillars and big windows to cross-ventilate the offices. The whole structure is built with wood with corrugated iron sheets for the roof. Inside the building, you will see historical materials such as the transistor radio, speaker, antique telephone and typewriter used by Lugard.

Another interesting fact about this historic building is that it is also the building in which General Olusegun Obasanjo (the former commanding officer of the Nigerian Army) and General Phillip Effiong of the Biafran Army signed the declaration of cease-fire that ended the Nigerian civil war in January 1970.

A foremost tourist attraction now in Akwa Ibom, the amalgamation house is a place worth visiting. 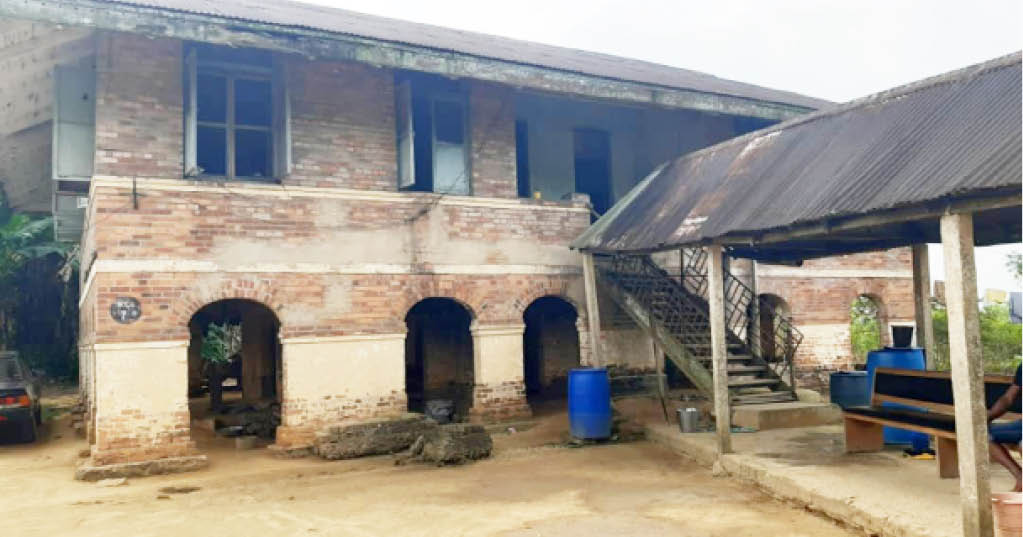 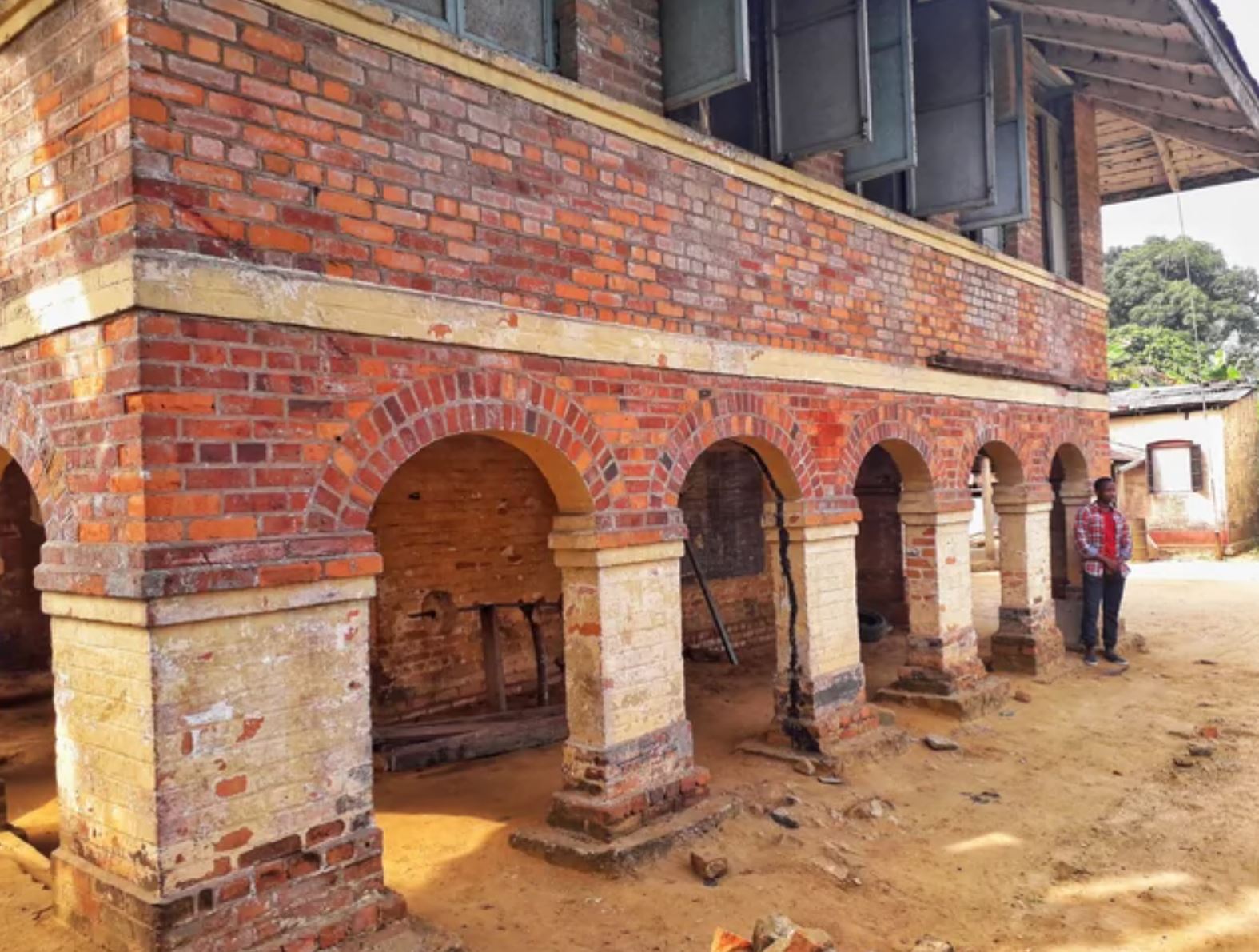 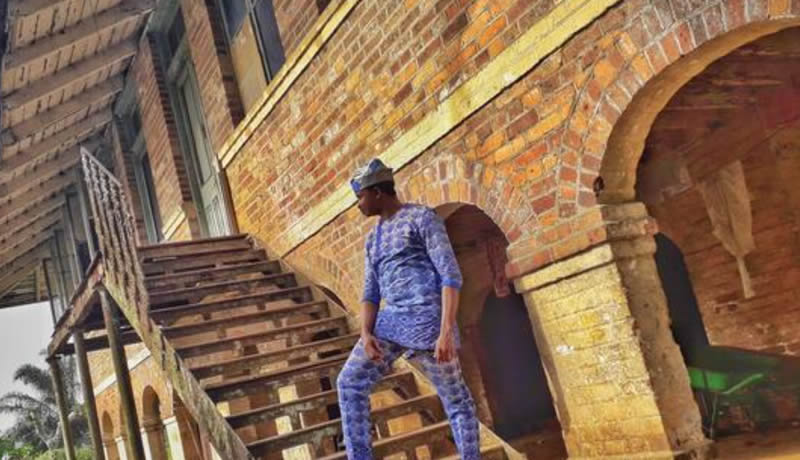 Situated along Marina road in Ikpa Ibekwe village, although dilapidated, this house is a brick house sitting in an open compound surrounded by trees and bushes.. It is a simple structure which consists of Lugard’s living room, the guest room and other utilities.

Lord Luggard’s residence is just opposite the Amalgamation house. This house is one of the destinations that are worth visiting if you have a keen interest in Nigerian history.

Bridge of No Return, Ikot Abasi

Not far from the amalgamation house, is an historical bridge where slaves that were taken never got back, hence the name ‘bridge of no return’. The bridge of no return was given its name by the people of Ikot Abasi. This is where jetties built in 1795 were used by the Europeans for the purpose of conveying slaves into waiting ships.

Located at the bank of the Imo River estuary, this bridge brings to mind the pains of slave trade and was usually the last point of contact between slaves and their lands before they were put on big ships and sent to work on farms in America. It was said that once the slaves stepped on the bridge, they weren’t allowed to look back. In fact, according to histroy, no slave who was ferried from this placed returned. 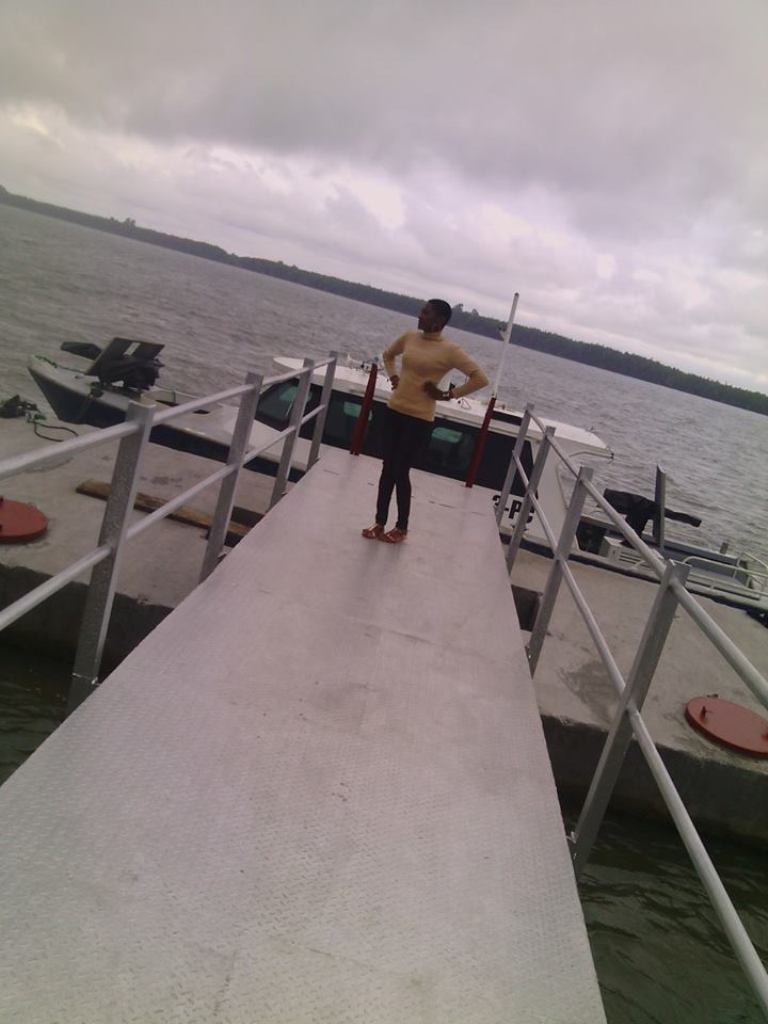 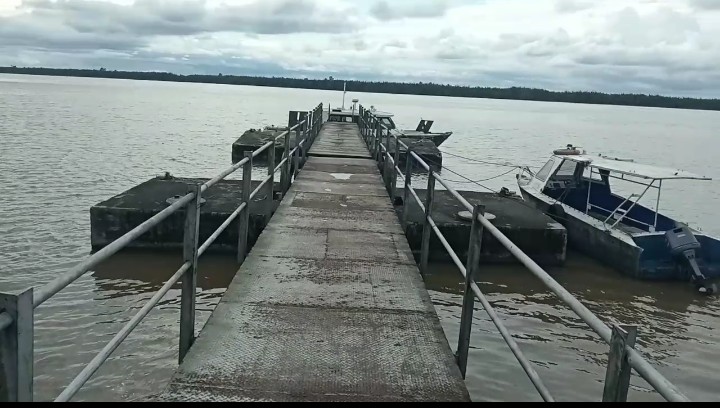 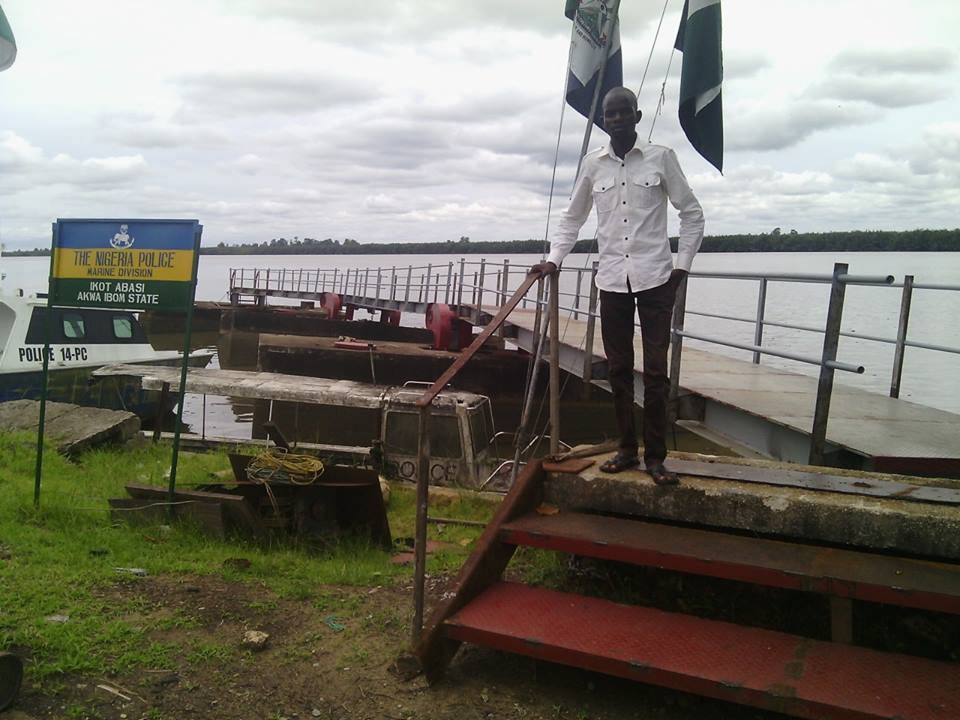 Also at this bridge are the slave dungeons where the most stubborn slaves were kept before shipment for the purpose of weakening their resolve. They are made up of containers of cast concrete with two tiny holes at each end to enable occupants to receive air. The Dungeons have partitions, so that each cubicle holds one slave. There are also warehouses for goods that were later turned into slave warehouses. This was where the slaves were kept in preparation for their shipment.

Oron Museum is a museum located in Oron, Akwa Ibom State Nigeria. The museum was established in 1958 to accommodate eight hundred known ancestral figures of the Oron people called Ekpu Oro, which are believed to be among the oldest and finest surviving wood carvings in Africa.

The National Museum of Colonial History, established in 1985 is located at Wellington Bassey way, Uyo, Akwa Ibom. Surrounded by greenish courts and lined on either side by whispering pines and fruit trees it presents a monument that is close to nature. It depicts the history and heritage of Akwa Ibom as well as cultural artefacts from the pre-colonial and post-colonial era making it a national gem.

The museum is rich in ethnographic items such as artefacts, relics, valuable antiquities and historical collections on the creation of the state as well as carvings related to the people of Akwa Ibom. Other facilities include a museum education centre, museum kitchen complex, museum shop, and research library.

It also contains an attractive, shaded waterfront garden where one can watch small boats drifting on the creeks reported to be one of the sites for slave trade during the colonial era.

A visit to the museum is sure to be a fulfilling one as the beautiful illustrations and artworks brandished play out a beautiful story on some historical events. 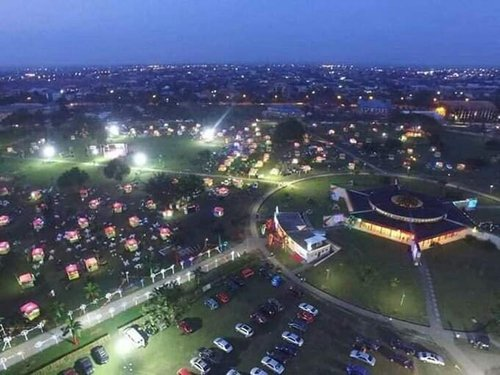 Ibom Unity Park is the biggest recreational park in Akwa Ibom and one of the biggest in Nigeria. It is a large expanse of land that stretches from Nsikak Eduok area to Udo-Udoma Avenue. The Unity park is renowned as an historical site because it serves as the cemetery for soldiers and other fallen heroes of the Nation. It is the venue for Armed Forces Remembrance Day celebrations etc.