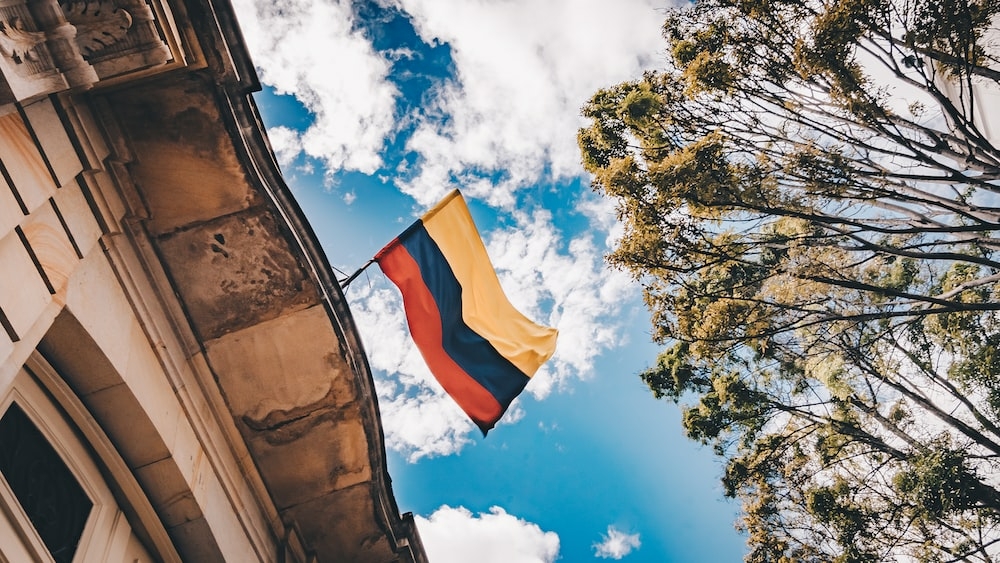 Photo by Flavia Carpio on Unsplash

Decades after the end of the notorious dark narco era, Medellin’s future seems to be shining brighter than ever. The city has recently been highlighted by the Time Out magazine, which ranked it third in its list of the best cities in the world in 2022.

Nestled in a bowl-shaped valley among the beautiful Andes in South America, this Colombian “City of Eternal Spring” is studded with red and white skyscrapers and laced with public gondolas that steadily climb into hills to serve its neighborhoods, many of which were considered too dangerous to visit in the past. Once synonymous with drugs and bloodshed, and even dubbed the world’s most dangerous city back in 1988, Medellin now provides an unbelievably vibrant and colourful stage for the increasing number of foreign visitors it receives.

Only 30 years ago, drug lords lived like kings, policemen were assassinated, and ordinary people disappeared overnight without a trace. Understandably, many Colombians resent the way Escobar and his fellow outlaws have come to define their national identity and are eager to move on and escape a gawking tourism in favour of something more inspiring. Others are comfortable in Escobar’s shadow, particularly those which received a roof over their head because of Escobar’s drug money.

For some, his legacy remains a source of vicarious thrills and a very real profit. Known as “dark tourism”, foreigners fascinated with the narco tales take selfies at his grave and the once-dangerous places where he reigned. Even locals aren’t immune to the hype the cartel brought to the city, particularly those born after Escobar’s 1993 death.

However, despite its dark past, the city has gained international recognition and has become a sought after destination for locals and foreigners alike – its tourism popularity has grown by an impressive 41% over its pre-pandemic numbers. The novelty of visiting the city just because of its past may still be there, but there are plenty of other reasons why the city has been named one of the best cities in the world.

The capital of the Antioquia province, which is famed for its luscious coffee plantations and its flower farms, has now got one of the fastest growing economies on the continent, becoming one of the great success stories of Latin America. Digital nomads have been flocking to the city over the years, keen to jump on the entrepreneurial bandwagon that continues to pick up pace.

The quality of life versus cost of living is good, with the city having access to healthcare, green space, transport, commerce, and travel. The warm and friendly culture of the local people – or Paisas as they are known – is another reason why the city is so highly acclaimed, with an openness to their community and environment that is desired by many. On top of this, Medellin’s vast urban forest and lush greenery, perhaps one of the most bio-active green cities in the world, makes it a popular destination for anyone who wants to be immersed within the might of the tropics.

Medellin has gone through an incredible transformation over the past 30 years, but despite its recent accolade and its huge progression, large issues are still prevalent within the Latin American city. Crime and violence have been on a rebound in the city since 2016, after years of relative quiet. The cocaine trade still very much exists, perhaps more fragmented than in Escobar’s cartel era. Cocaine production has been on a steady rise since 2012, one of the reasons that President Ivan Duque came to power, running on a law-and-order platform. Gambling is also on the rise across the Colombian nation, with concerns about the impact of problem gambling on its people getting louder every year.

While it has certainly built up its resilience, navigating its notoriety for drugs, corruption and violence, Medellin still appears to be figuring out the right story it wants to tell.