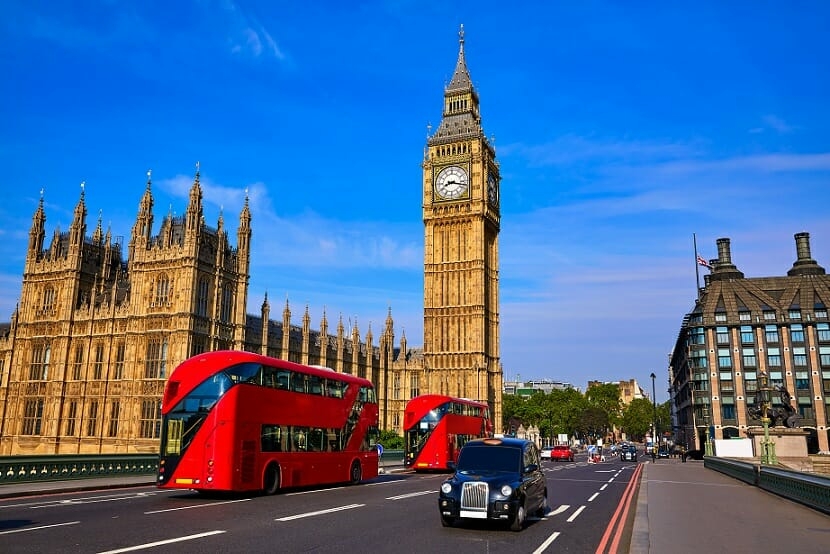 The past 18 months have been so difficult for many countries in Europe that the ability to cope socially and economically is being called to question by various stakeholders. This is largely due to the Covid-19 pandemic which affected work and the way work is done locally and internationally. For many of these countries, the solution to this problem is to increase the workforce to boost local production. The reduction in the local workforce due to death and poor health condition caused by the pandemic means these borders of these countries has to be opened to foreigners who come in as skilled immigrants through a work visa.

Which languages are the most demanded?

One important factor to look at when immigrating is ‘language’. You need to be aware of which language(s) are required in the positions you’re applying to. The more languages you know, the wider range of opportunities you have to choose from.

Note: There are always opportunities, no matter what language you speak.

English is mandatory for the majority of positions in most European cities, nowadays, which makes this article a plus for Nigerians. The second demanded language to work in Europe is Germany. German speakers are required in huge numbers all over Europe. French, Dutch, and Spanish are also very demanded languages, followed by Italian and the Scandinavian languages (Swedish, Danish, Norwegian and Finnish). Those are the most but, as mentioned earlier, that’s not to say that they are the only demanded languages.

What kinds of jobs are being offered?

There are prospects in every sector, but some of them hold more weight than others. Jobs in Customer Service are high. Multilingual Agents, Account Managers, Workforce Planners, or Operation Managers are some of the most sought-after profiles. IT offers many vacancies for multilingual candidates around Europe as well. This includes Technical Support, Software Engineering, etc. Also, vocational jobs are highly demanded in Europe meaning there is room for everyone.

Let’s take a look at the countries where more people especially non-EU skilled workers are needed. After all, the higher the number of opportunities, the better your chances are of getting a job.

The highly industrialized Scandinavian country of Finland has always been open to foreign Nationals to come work.

Currently, Finland requires a workforce from Non-EU countries and the Finnish authorities are relaxing their rules to accommodate immigrants from outside Europe especially Nationals from English-speaking countries like Nigeria.

Presently, the population of Finland is inadequate to cater for workers needed by the country in various areas especially the healthcare sectors. This lack of workers is also hurting the Economy since production is low, yielding low returns in internal revenue.

The only issue with working in Finland is the language barrier, which is why many professionals who are qualified to work in Finland are not showing interest. However, the recent immigration rules with favor English-speaking immigrants should see a boost in the interest from foreigners.

On a plus side, Non-EU citizens can get a job in Finland faster & easier than any other Scandinavian country such as Denmark and Sweden.

Currently, anyone who is professionally qualified in all key sectors of the Norwegian economy is guaranteed a job with good pay. This is because Norway can independently decide on the employment of Skilled workers for its critical needs. After all, the country is not a functioning member of the European Union, so it is open to all Nationals – Citizens of both EU and Non-EU Countries. Due to a shortage of workers, both skilled and semi-skilled in areas such as engineering, Information technology, software engineer/developers, healthcare workers, etc., the country is now reaching out to workers outside the European Union.

If you are interested in working in an ideal country where you will get equal opportunities and experience equal treatment as citizens, then Norway is the country to be. A good standard of living also ensures that a good life is surely waiting for you. Working days in Norway include 40 hours of work per week, nine hours a day. Five days a week is the typical working week in this country.

Sweden used to be the focus of large numbers of immigrants into the Scandinavian in the past. There are urgent needs for various Skilled workers such as Nurses, healthcare workers, technicians, Truck drivers, Information system Analysts, Software engineers/developers, English and mathematics teachers, mechanics, etc.

If you’re a qualified person in any of the areas mentioned above, all you have to do is to get an experienced international job recruiter to assist you in processing a job in Sweden. Avail them with your up-to-date Curriculum vitae you will be surprised at how fast it is possible to achieve desired results in no distance future.

Ever before the massive and unprecedented floods that ravaged the Western part of Germany in July 2021 which created employment gaps in the country, Germany has been battling with a shortage of skilled workers for a while. Currently, there is an urgent need to fill vacancies in various sectors of the German economy.

The Head of the Federal Employment Agency, Detlef Scheele, said in August 2021 that Germany needs 400,000 new workers per year to fill the labour market, which can be possible by admitting more immigrants to the country. This means that Germany’s economy is currently dependent on immigration.

Germany is the largest economy in the entire European countries, the German population is aging and the Skilled workers coming from the Schengen zone are not adequate to provide for the huge demands of the industrial sector. This, therefore, shows the need for the country to admit workers, especially skilled workers from outside the European Union.

The post-Brexit immigration policies of the current UK administration coupled with the unforeseen arrival of the COVID-19 pandemic are creating unmitigated challenges in bridging Workforce gaps in the ever-expanding British economy. Likewise, an ageing population and poor remunerations brought about a shortage of workers which in turn affecting deliveries and logistics.

It was reported that the British Prime Minister, Boris Johnson would potentially authorize a temporary visa scheme covering up to 10,000 foreign workers, to ease a shortage of lorry drivers that has caused widespread disruption in the fuel “crisis.”

A statement from the Department of transport indicated that 5,000 heavy goods vehicle (HGV) drivers will be permitted to enter the UK for 3 months through to Christmas to give short-term relief for the haulage industry.

Likewise, 5,500 poultry workers will be granted short-term visas to avoid any potential further pressures on the food industry during this exceptional period. The UK authorities stated further that recruitment for additional Truck drivers and Poultry workers will surely start in October with visas valid until Friday, December 24, 2021.

Although the temporary 3 months visa may not be palatable to many immigrants, there are possibilities that the visas will surely get an extension at expiration.

This shouldn’t be a problem for Nigerians remembering that as long as the pay and working condition is good, Nigerians will go for the job. Recall that in 2012, 6 Ph.D. and 704 Master’s holders were among applicants for a driver’s job role at Dangote Group of companies.