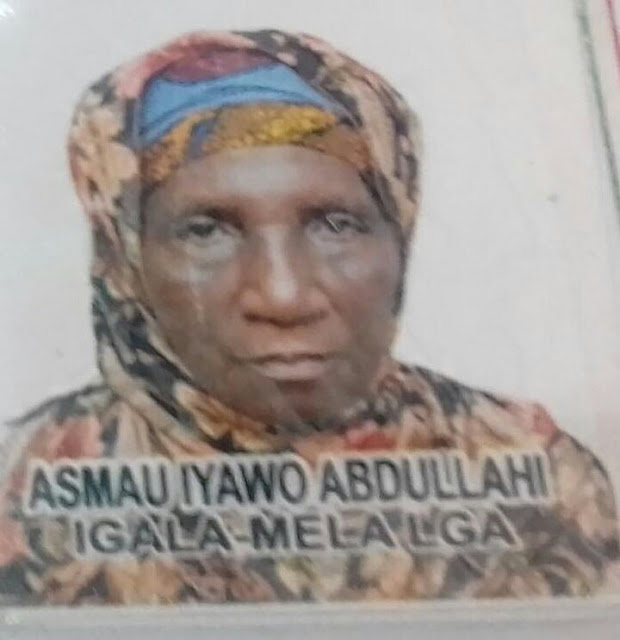 A female Muslim pilgrim from Igala-mela local government area of Kogi state, Hajiya Asmau Iyawo Abdullahi has died of an illness while performing this year’s hajj in Mecca.

The state’s Hajj Commission chairman, Shiekh Lukman Abdullahi Imam, who announced the death while giving an update of the Hajj exercise in Mecca, said the pilgrim died Tuesday morning.

“She died after all attempts by our medical team to treat her failed; she was an elderly person and her health deteriorated immediately she arrived the holy land. May Allah forgive her of all her wrongdoings; she has since been buried in the city of Makkah.”