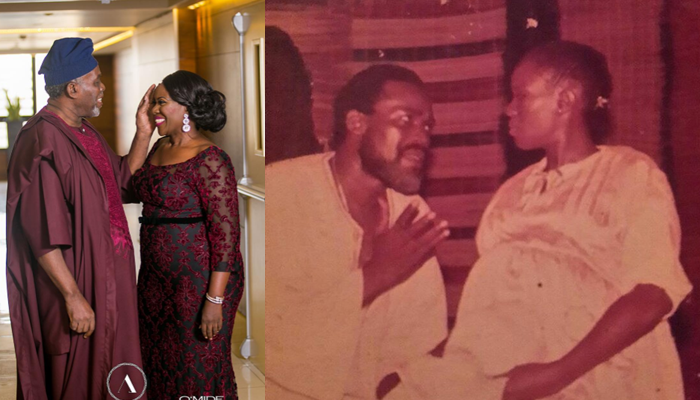 Check out these 5 Nigerian on-screen couples who dated or got married in real life.

Chris Attoh and Damilola Adegbite met on set of the TV series “Tinsel.” Their characters Kwame and Thelema, respectively, with a palpable chemistry, remains one of our favorite on-screen couples ever.

Olu Jacobs, the big shot without any scandals