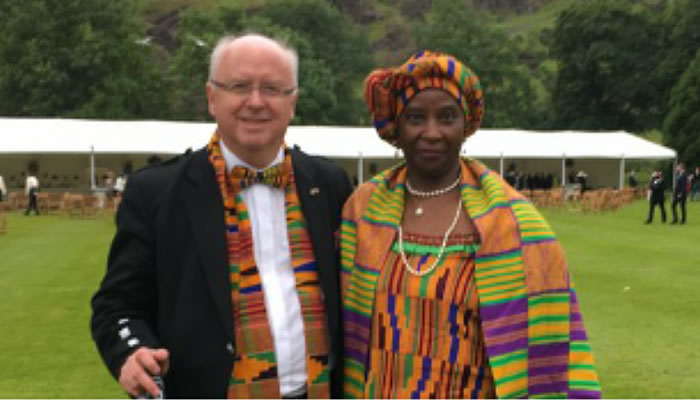 My grandma was disowned for marrying a Nigerian, British man reveals

A British man has shared the story of his grandmum who was disowned by her family in the 50s because she married his grandfather, a man originally from Nigeria.

Jay was prompted to share his story after an English professor, John Struthers, who is married to an African woman told of how their union of over  40 years has always been met with disapproving looks.

After John shared his story, Jay shared a photo of his grandparents and told their story as well.