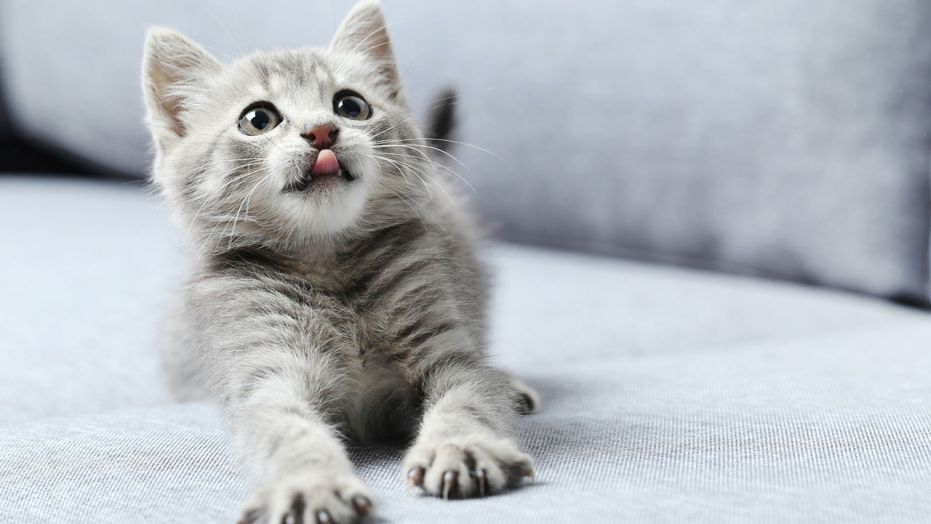 A California jury has ordered a beverage company to pay a cat the sum of $710,000 in a federal lawsuit over the unlawful use of its identity.

According to documents obtained by The Washington Post, its owner, Tabatha Bundesen of Morristown, Arizona, United States of America, won the lawsuit first filed three years ago against the Grenade Beverage Company.

She signed on for the cat to endorse a “Grumpy Cat Grumpuccino,” but the company subsequently used the animal’s image to help sell other products, which an eightperson jury on Monday found to be unauthorised.

“Ironically, while the world-famous feline Grumpy Cat and her valuable brand are most often invoked in a tongue-and-cheek fashion, defendants’ despicable misconduct here has actually given Grumpy Cat and her owners something to be grumpy about”, attorney for Grumpy Cat Limited, David Jonelis, told Courthouse News, adding that the verdict was a “complete victory.”

Grumpy Cat, whose dwarfism and underbite gives her the permanent frown she’s famous for, became an online phenomenon-turnedmerchandising-machine after Bundesen first posted pictures of her in 2012.