The party was in honour of Juan “OG” Perez, the president of Roc Nation Sports, and the 48-year-old rapper reportedly splashed a whopping sum of $113,000 at three different hot spots in New York City, where they celebrated the birthday. 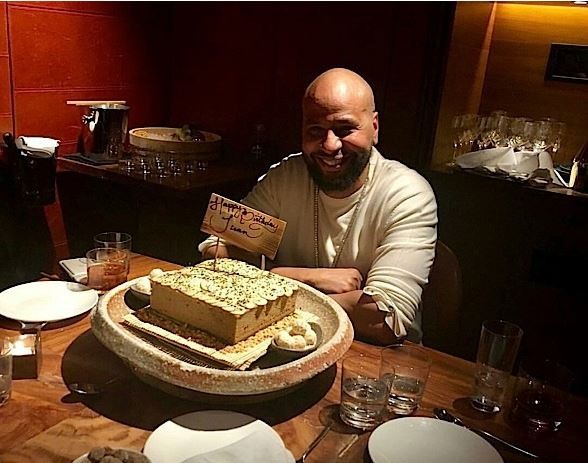 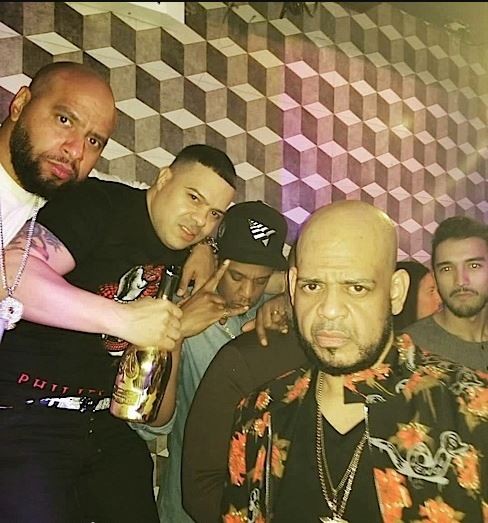 Rappers, Jay-Z and Yo Gotti sue Mississippi prison bosses on behalf of… 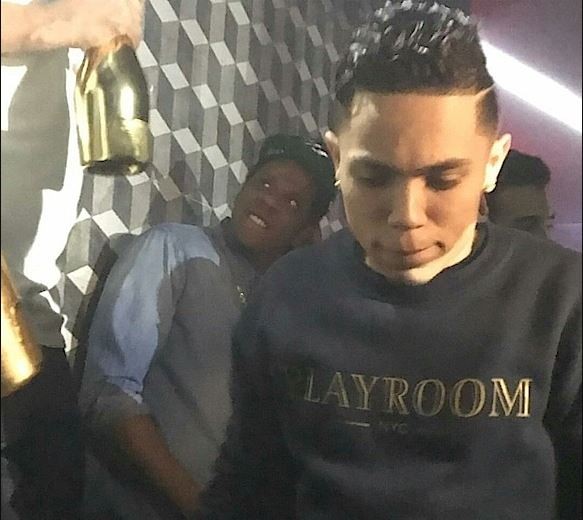 It was also stated that Jay-Z “was seen handing bottles out to other tables in the club”. 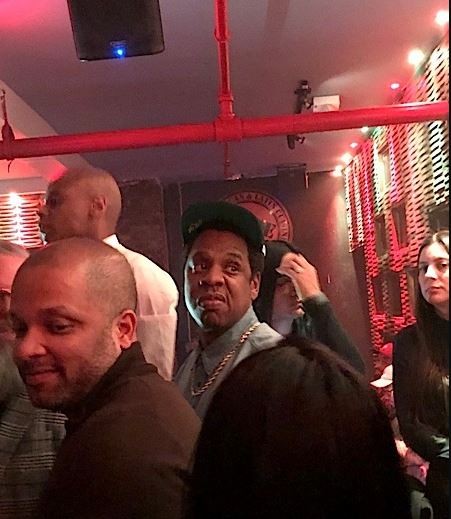 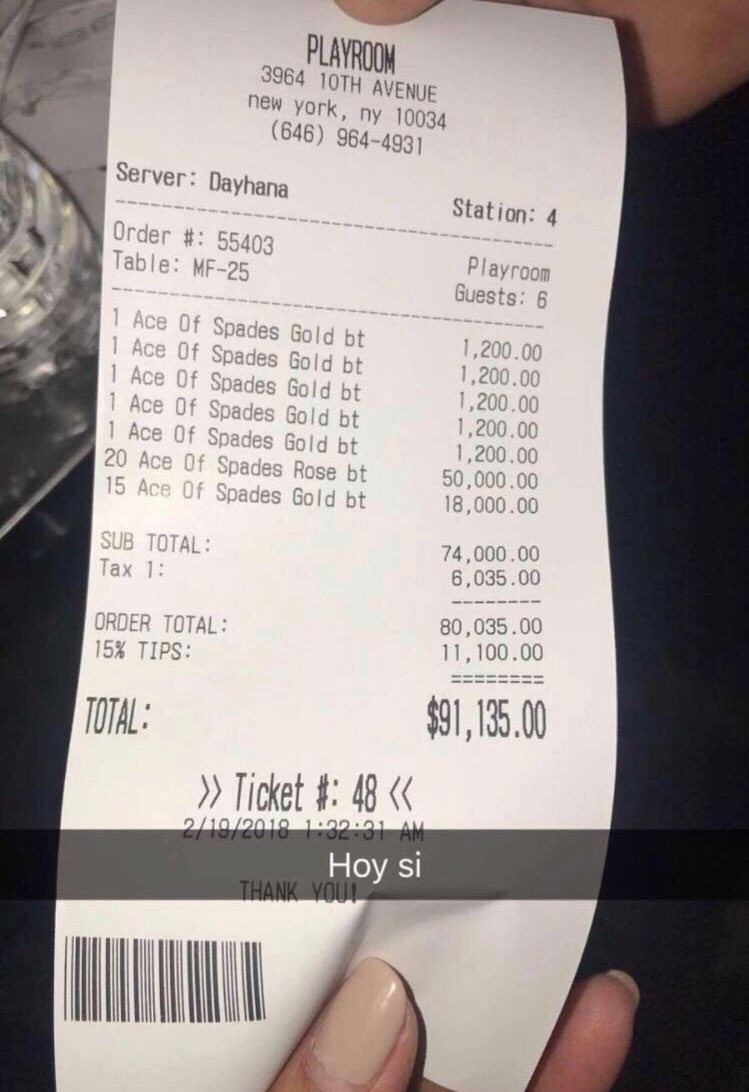 Adorable photo of Beyonce, Jay Z and their kids from Bey’s Homecoming…

Top 20 richest musicians in America and their Net worth