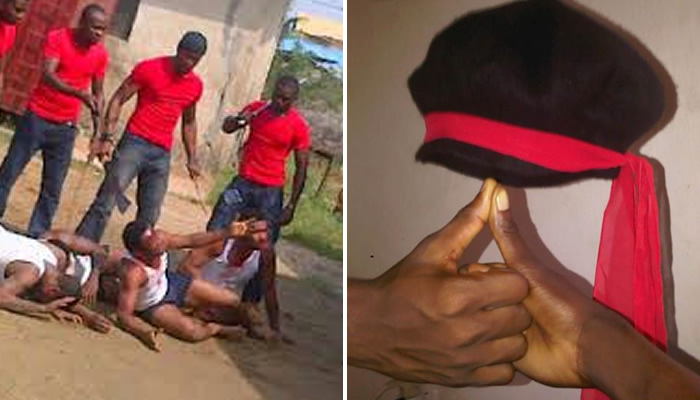 Among the people killed in the clash between Iceland and Debam in Akwa Ibom is one Okon Nkanang, a retired Police officer from Nkanang compound in Ikot Udobong and Akpan Inyang, from Ntuk compound in the neighbouring Ikot Obioma village.

Although the motive behind the killing of the retired Policeman could not be ascertained at press time, it was gathered the deceased may have been a security informant or relation to a wanted member of the Debam group.

Our correspondent gathered that several persons have also been injured in the exchange of gunfire between the rival groups.

There are unconfirmed reports that a commuter bus belonging to the Akwa Ibom Transport Company(AKTC) was also torched even as it could not be ascertained at press time if passengers were killed.

Just Wednesday, the same rival groups clashed along the Edem Akai axis of Iwukem-Etim Ekpo-Abak highway during which an AKTC driver was killed and his bus burnt with 8 passengers sustaining injuries.

As cult clashes have affected free movement of persons traveling through the affected communities to Aba and Port Harcourt.

Worried by the total collapse of security architecture in the parts of the Local Government, concerned stakeholders and elders of the Council had called on governor Udom Emmanuel, to “safe the people from the carnage”.

Etembom Inyang Inyang Umoh, a community leader in the area currently in exile in Iwukem village, lamented that “those communities will go into extinction if not salvaged from the grip of cultists, kidnappers and criminals”.

“No one else has the capacity to do this apart from government”, he noted, noting that “we are approaching election year, if these people are totally annihilated, who will vote for the politicians?”, he asked.

When contacted, the Police Public Relations Officer (PPRO), DSP Odiko Macdon Ogbeche, said men of the Command were working frantically to restore normalcy in the affected communities and urged the people to always volunteer information on activities of hoodlums in their neighbourhoods.

“I have spoken with the Area Commander and he assured me that enough men were on ground to battle the criminals”, he said.