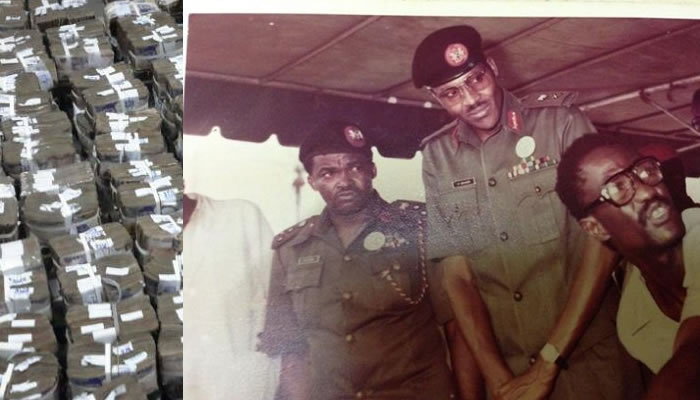 How Dasuki sourced money for votes of Chief of Army Staff to aid coup plot that made Buhari Head of State — Ex-ADC, Mustapha Jokolo

The deposed Emir of Gwandu made this declaration in an interview with the Sun.

He was reacting to a new book authored by General Muhammadu Ilyasu Bashar (retd.) who replaced him as the current Emir of Gwandu.

Jokolo took exception to some of the details contained in General Bashar’s book and gave his account of the funding of the coup that made Buhari Head of State.

“Honestly speaking, my heart bleeds because of what is happening to Sambo Dasuki now, I worry a lot”, he said.

“It is an irony. If I had not brought him (Dasuki) in this thing (1983 coup plot), it could not have happened with Buhari being Head of State. It was Sambo Dasuki who facilitated it not me. I only suggested it.

“He was the one who convinced these people. I swear to God Almighty. He was the one. He did a lot, honestly speaking.

“So I connected them with Sambo Dasuki and wallahi Sambo. Even when we were planning the coup that saw Buhari as Head of State, Sambo Dasuki was the one who was getting money for us from Aliyu Gusau and Chief of Army Staff votes to help the coup plot because not a single Kobo did we get from Buhari.

“Not only that, he used his father’s money to sponsor some Mallams to go to Saudi Arabia to help pray for the success of the coup.”