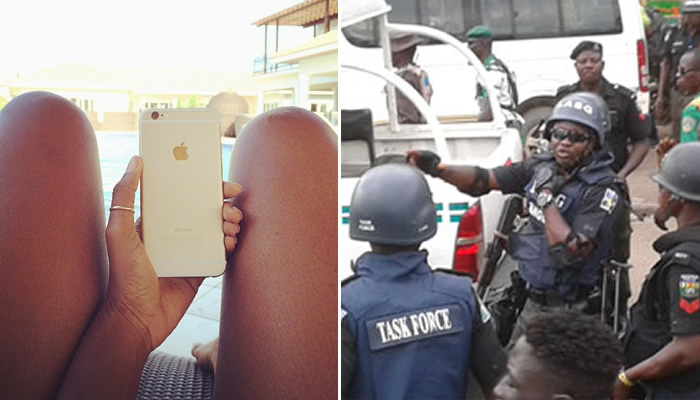 It has been revealed that the 12 suspects currently being interrogated by Police operatives in Kwara State over the recent bank robbery in Offa were arrested through the tracking of mobile phones the robbers collected from victims.

After the robbery operation, the suspects took away the handsets of the victims, which they later gave out to their girlfriends.

Officials of the robbed banks were also said to have given the Police all handsets found within their premises after the robbery.

It was gathered that the interrogation of the girlfriends with whom the phones were found, led to the arrest of the suspects in Ibadan, Lagos and Abeokuta.

Further checks revealed that the suspects had been in and out of jail several times and that they regrouped for that operation.