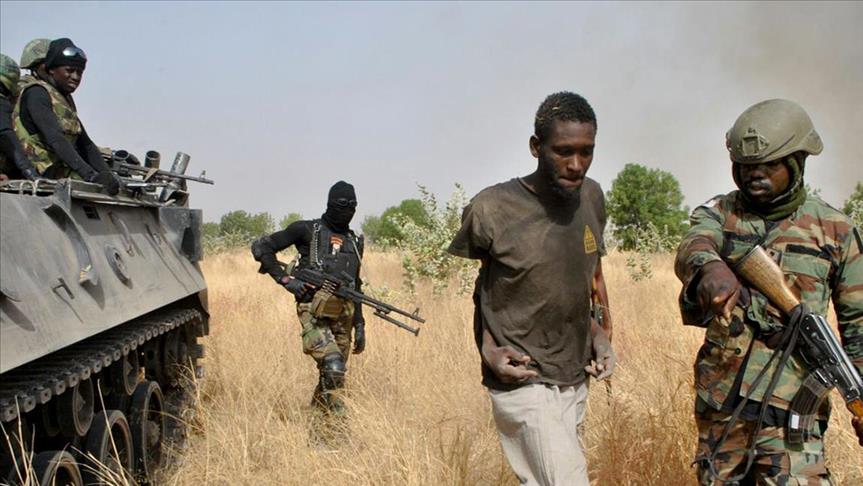 An anti terrorism group, the Coalition Against Terrorism and Extremism (CATE) has insisted that contrary to the claim of the United Nations, the Boko Haram terrorists has been defeated.

The group was reacting to claims by the United Nations Special Representative of the Secretary-General for West Africa and the Sahel (UNOWAS), Dr Mohammed Ibn Chambers who claimed that the that Boko Haram has not been defeated in the north-east.

Addressing journalists in Abuja, CATE executive director, Comrade Gabriel Onoja however, said the reality on ground as by independent analysts as well as peace and conflict resolution practitioners on the field shows that the terrorist group remains defeated.

Onoja expressed concern that the statement credited to the UN may be a precursor to the re-arming of the terrorists to cause more havoc.

He said the statement by Ibn Chambers may have confirmed initial fears of international conspiracy to make Nigeria fail, wondering why the UN is yet to disown the statement.

He said, “CATE is therefore looking below the surface in assessing the position declared by the UN and ibn Chambers’ because it implies there are steps being taken by these players to revive and re-arm Boko Haram to ensure that all possible outcomes tally with their perverted position.

“Irrespective of the twisted position that some key players may wish to adopt, our stand is that Boko Haram has been and remained defeated. The assessment that made us arrive at this conclusion is neither by the UN or the Federal Government of Nigeria’s standard but we rather rely on the reality on ground as can be attested to by independent analysts as well as peace and conflict resolution practitioners on the field.

We urge the Nigerian military and government not to be caught napping.”