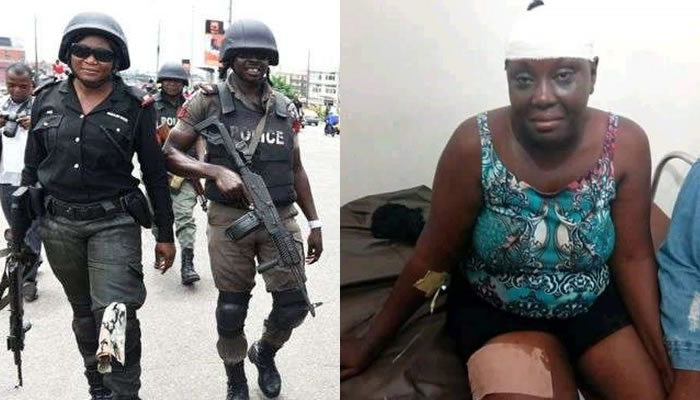 A lady was shot in Delta State by a police officer who mistook her for an armed robber.

The incident happened at Atufe Road, Sapele, in the early hours of Sunday, May 13, when the victim was on her way to a friend’s house to cook. 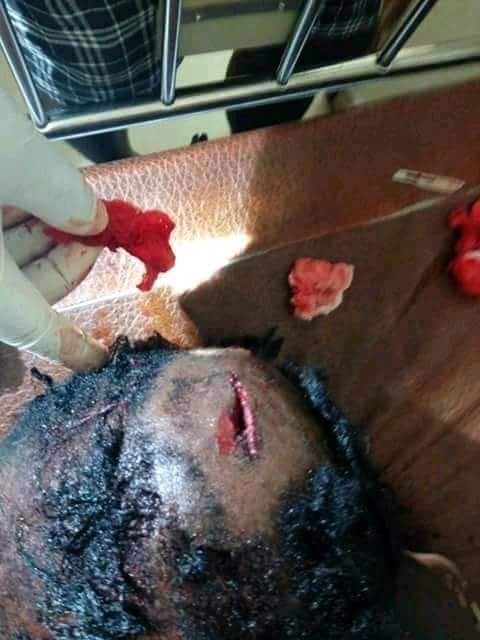 According to reports, some policemen were allegedly in pursuit of fleeing armed robbers when one of the officers mistakenly shot at her thinking she was one of the armed gang members

She was later rushed to a nearby clinic by the officers for immediate treatment.