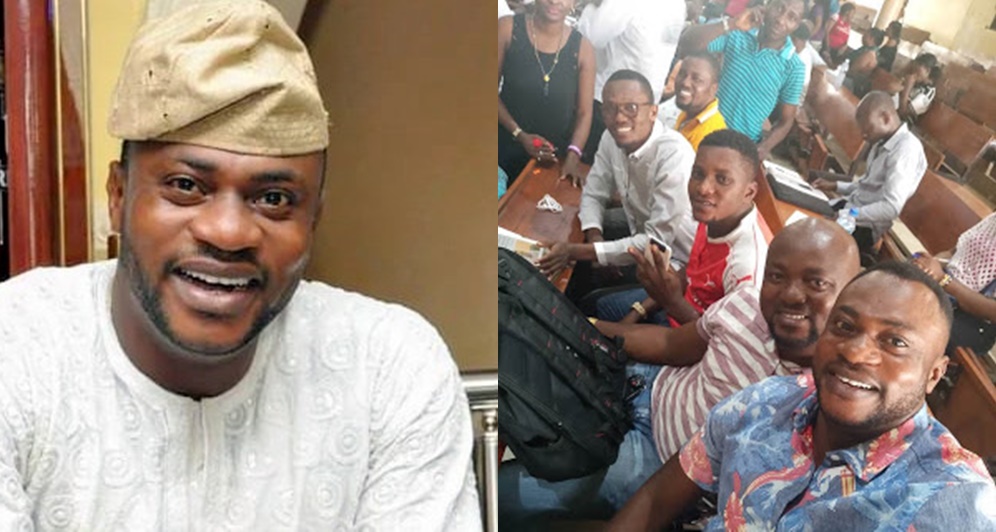 New List of top 10 universities in Nigeria according to Webometrics

No state-government university, polytechnic or College of education makes the top 10 on the ranking list.

The 70-year-old institution scores 2654 and 627 for both indicators respectively.

Coming behind the Premier University is Covenant University which is the only private institution in the top 10 bracket with 1300 for web presence and 2729 for impacts.

In the 2015 edition of the ranking website rating, the faith-based university was the best in Nigeria.

The third position on the list is occupied by Obafemi Awolowo University. OAU which is often regarded as the most beautiful institution in Nigeria scored 3847 and 3993 for online presence and impacts.

According to the ranking site, the followings are the top 10 universities in the country.
1. University of Ibadan

Webometrics is the largest academic ranking of Higher Education Institutions. The ranking web has been rating education institutions in 2004 using institution’s online presence as a major metric for ranking.