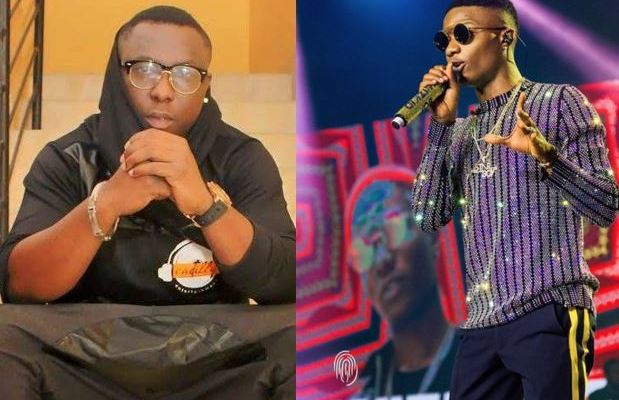 No competition between Wizkid and me –YQ

For popular singer, YQ who was reportedly engaged early this year, there is no competition between him and Wizkid. The singer in a chat with Saturday Beats noted that although Wizkid is a young chap, he has been in the industry for a long while.

He was quick to recall that he and Wizkid were both featured on rap artiste, MI’s album, ‘Talk about it.’ In his words, ‘the sky is too vast for all birds to fly’.

The singer said, “The likes of Davido, Wizkid and Tekno are not my competitors. Even Wizkid is not a new kid. The year MI featured me on his album, Wizkid was also featured on the same album. I was featured on the song ‘Area’ while Wizkid was on the song, ‘Fast money fast cars.’ He is a young chap but he has been in the industry for long; so there is no competition among us. If you believe in yourself, the sky is vast for all birds.”

The last time the singer had a trending song was in 2015 when he released the song, ‘Tear rubber,’ ever since then, not much has been heard from him and he stated why. “As I am growing up, I want to take care of my family, my parents and younger ones. I now have more responsibilities. I also want to venture into other businesses and that is why I took about two years break from music. I wanted to map out a fallback plan because I would not do music forever. Family responsibility did not affect my music; nothing can affect my music. I am not married but I have people that I take care of. Also, it takes a lot of money to promote songs and that is why I reduced the way I put out music,” YQ said.