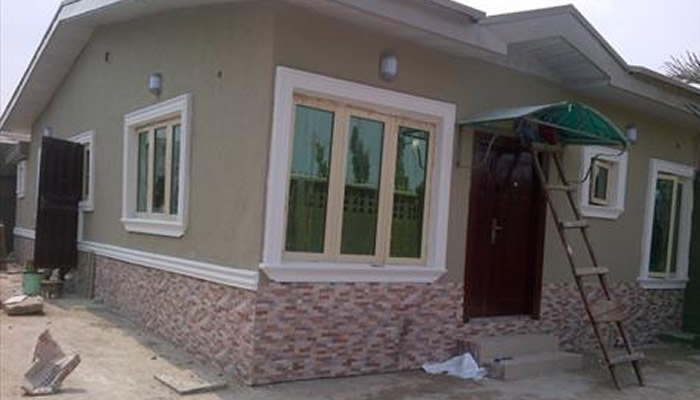 A family of five died under mysterious circumstances on Wednesday night at Old Aiyepe road in Sagamu area of Ogun.

The News Agency of Nigeria learnt that the family had just moved from their rented apartment into their own property, but died on their very first night in the house.

The house was suspected to have been fumigated with “killer chemical.”

One of the sympthasisers who accompanied the corpses to the Olabisi Onabanjo University Teaching Hospital, Sagamu, said the house owner, a borehole driller by profession, had just spent a night in the new house.

The sympthasiser, who identified himself simply as Tony, said they perceived a foul odour on Thursday morning, which attracted them to the house.

According to him, neighbours around raised the alarm, which attracted the attention of the Police.

Their remains have since been evacuated and taken to the mortuary.

Hundreds of sympathisers besieged the Accident and Emergency Unit of the OOUTH, wailing uncontrollably over the unfortunate incident.

The Ogun State Police Public Relations Officer, Assistant Superintendent of Police Abimbola Oyeyemi, confirmed the incident, adding that the Police would get to the root of the matter.

Oyeyemi said investigation into the matter had commenced in order to unravel the cause of death.