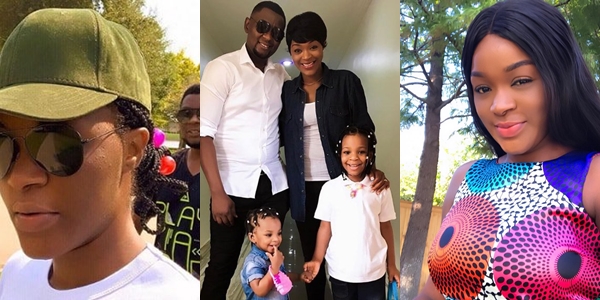 Actress, Chacha Eke & Husband Relocate To The US With Daughters

According to a source close to the couple, the couple moved to the United States last year after their last daughter, Kaira clocked two.

They have joined the growing list of Nollywood celebrities leaving Nigeria for the United States. 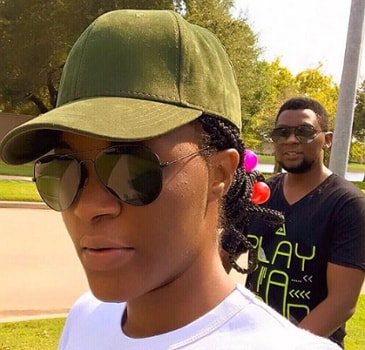 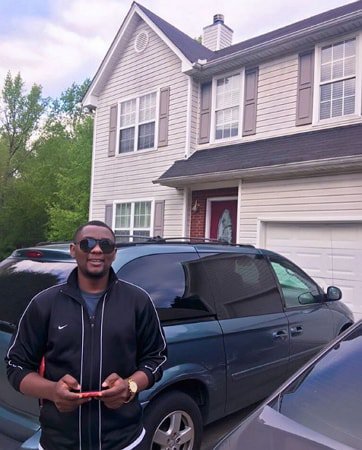 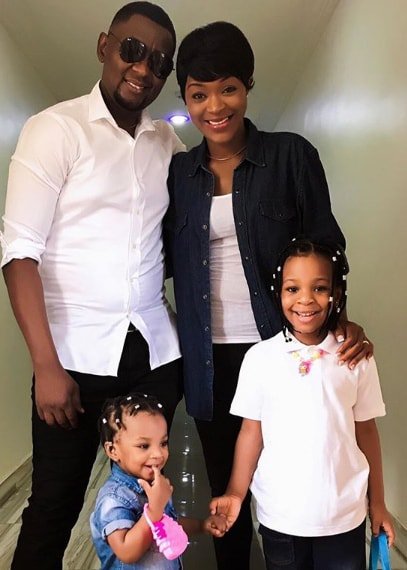 What a lovely family!.

Tuface’s baby mama, Sunmbo Adeoye opens up on how she lost a child 3 years ago, but blessed with two now