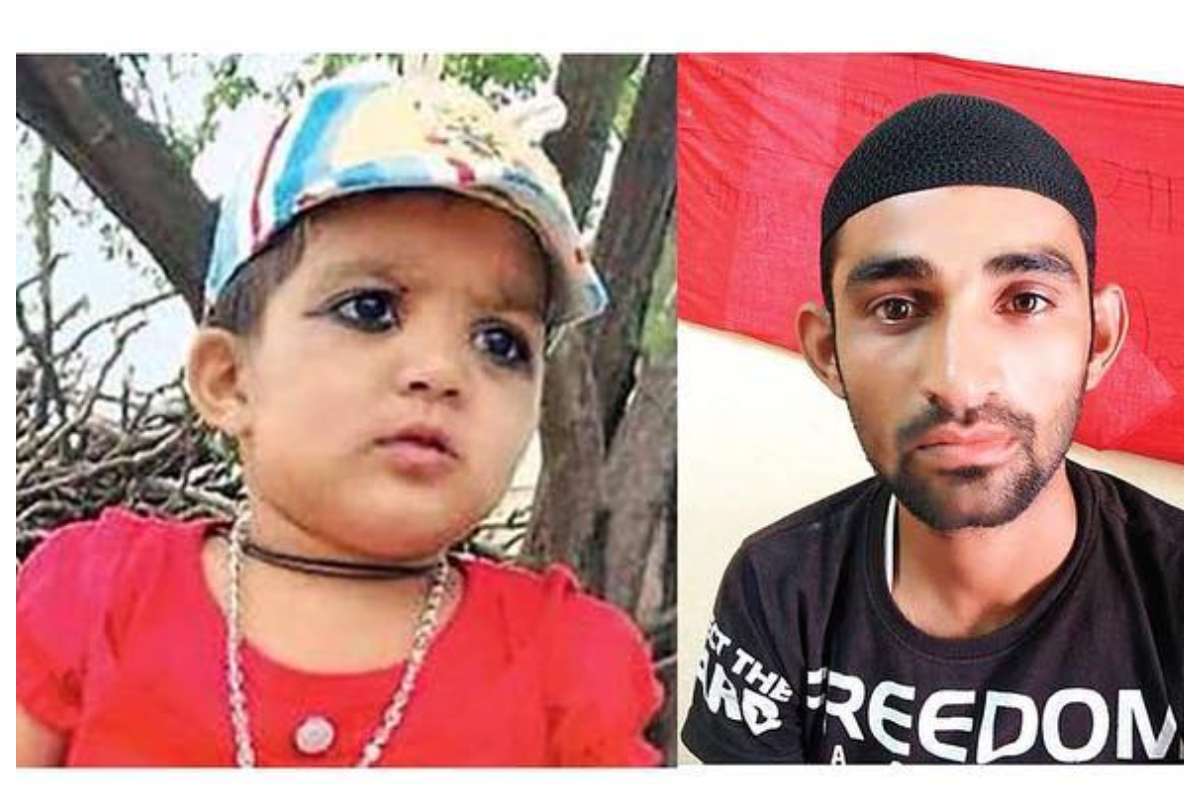 A man who allegedly sacrificed his four-year-old daughter by slitting her throat was arrested by Jodhpur rural police on Saturday.

“I am a Namazi and I love my child more than my own life. I offered my daughter as a sacrifice,” police quoted the accused as saying during an interrogation.

According to police, Qureshi had brought his daughter back from her grandmother’s place on Thursday. He fed the child with sweets and fruits from the market before taking her home.

Late that night, while the rest of the family was fast asleep, he woke the victim and took her to the veranda. There, he set her on his lap and read a kalma (prayer).

According to the accused’s confession, it was at this juncture that “Satan came over him” – making him allegedly slit his daughter’s throat. After the deed was done, he went back to sleep.

Man Killed By His Own Mother’s Coffin During Her Burial