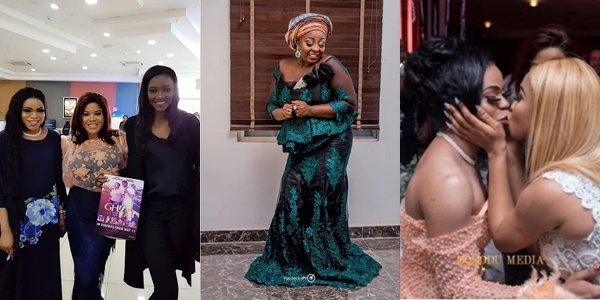 Tonto Dikeh, Toyin Abraham and Celebrities That Are Friends With Bobrisky

Here are some celebrities who are cool with the social media personality.

Bobrisky is one popular figure on social media who have in the last few years endeared a number of celebrities to himself.
Even though he is known for a lot of controversial statements and videos on social media, he has been able to win the hearts of his fans. A number of times, he has fought with some celebrities and made up with them, other times, the beef lingers on.

Here are some celebrities who are cool with the social media personality. 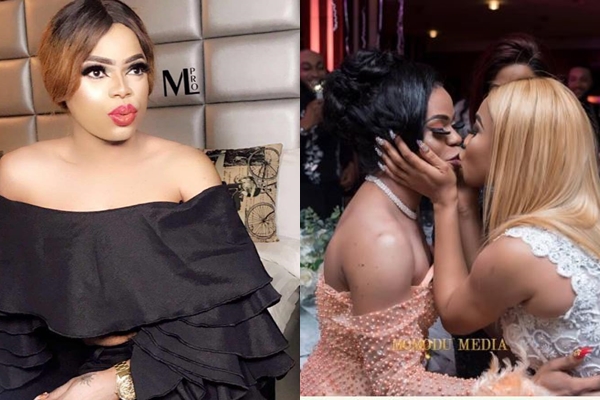 Bobrisky is known to be controversial on social media which might be the reason he doesn’t really have a lot of celebrity friends. However, the cross-dresser has been able to win the heart of movie star, Tonto Dikeh. The two have a very cordial relationship which can be seen in moments where Bobrisky has taken it upon himself to fight for Tonto anytime anyone tries to troll her on social media.

During Tonto Dikeh’s recent 33rd birthday party which took place in Abuja, Bobrisky showed up to support his friend and even broke the Internet when they both shared a kiss. 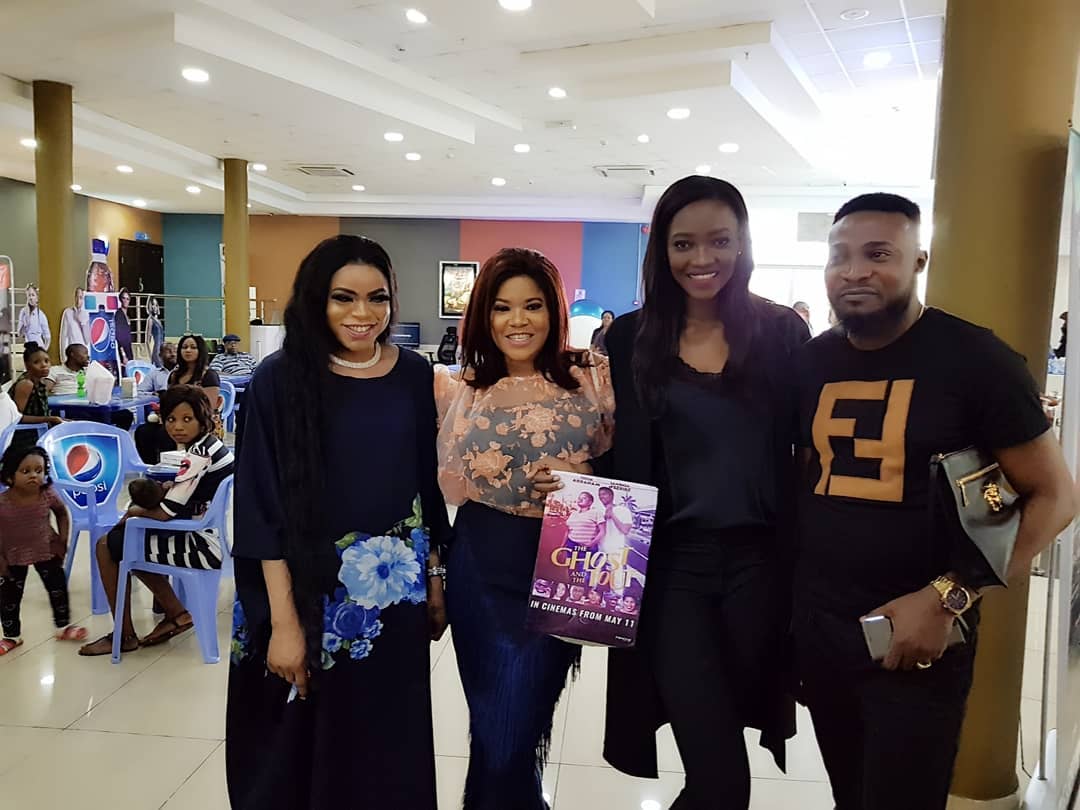 The relationship between Toyin Aimakhu and Bobrisky can be said to be another interesting one. Even though they haven’t been spotted together a lot, the two have always supported each other like the time Bobrisky showed up for the premiere of Toyin’s movie ‘Ghost and Tout.’ 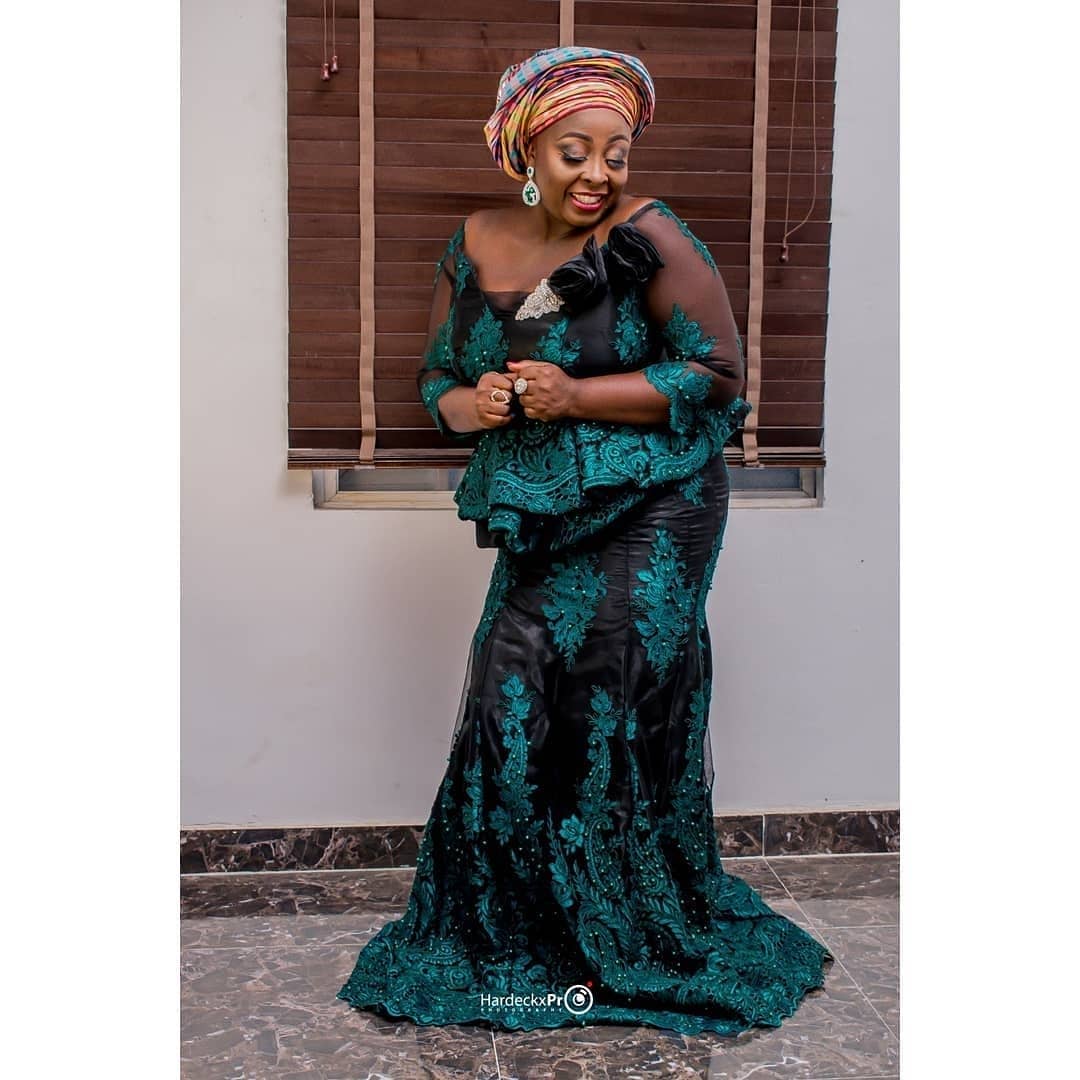 Lolo 1 of Africa is one On-Air personality whose humour has been able to make her excel in her career in radio and the movie industry. Her ability to relate with everyone probably is the reason she has been able to cement a very beautiful relationship with Bobrisky. Recall in one of their now famous video where the two were spotted dancing and it was quite hilarious.

‘Tunde Ednut should thank me for making his career useful’ –…