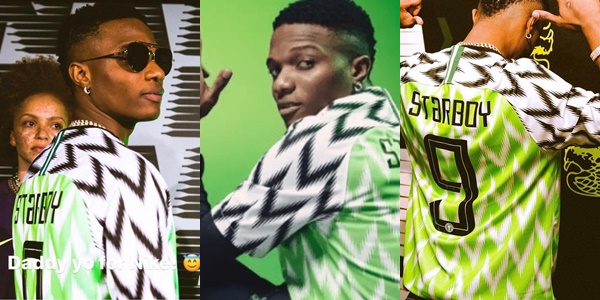 Nigerian singer, will be among the artistes who will perform at the opening ceremony of the FIFA World Cup tomorrow.

This is a big one for Wizkid as the whole world would be watching him.
Which song do you think he will be performing?

At this year’s ceremony, the artistes will perform 30 minutes before the start of the game.