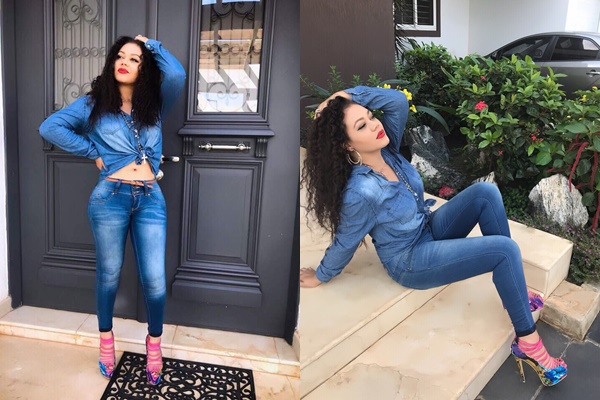 Ghanaian actress and mom to twin girls,Nadia Buari showed off her sensational figure in stunning photos she shared . 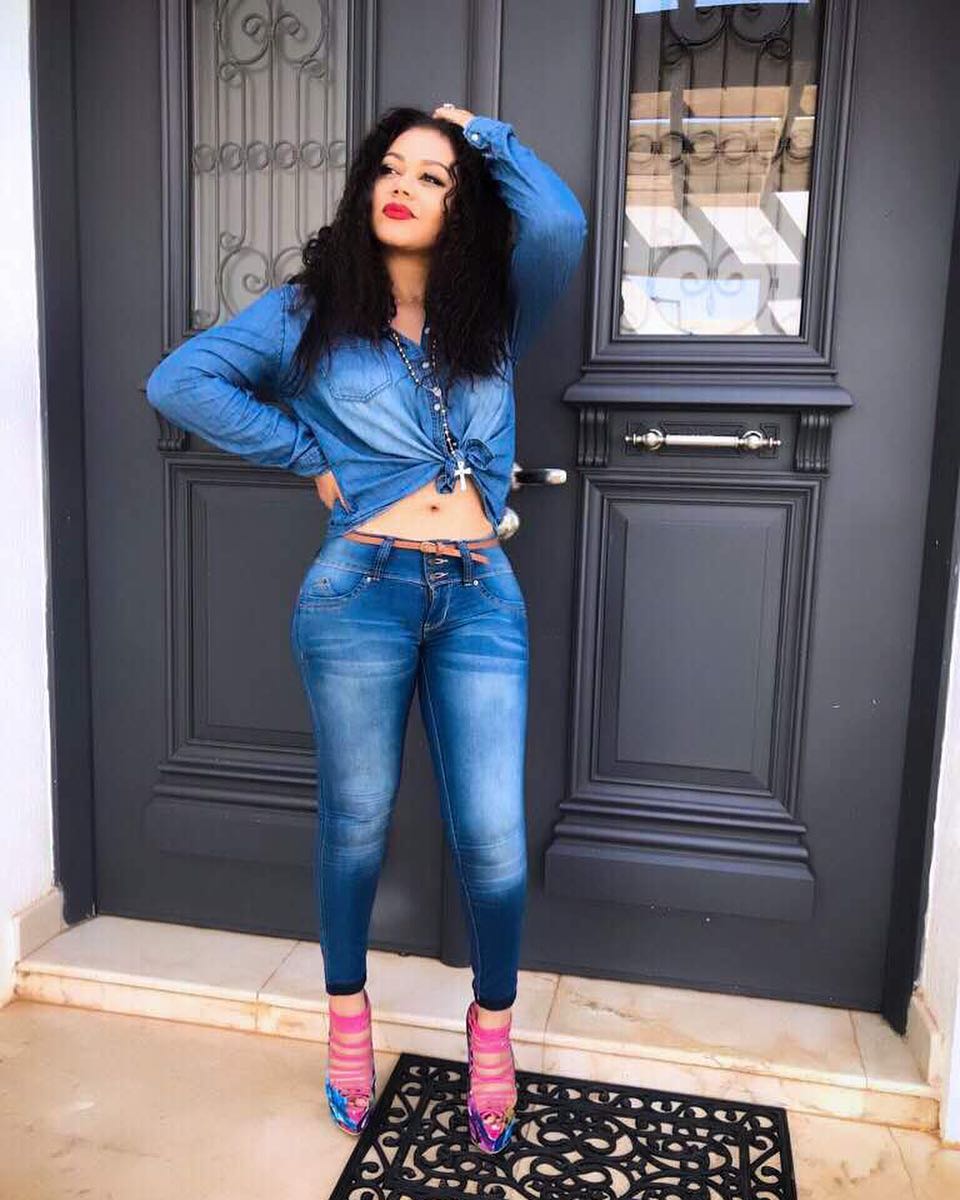 Football star, Neymar steps out in stylish outfit for the launch of… 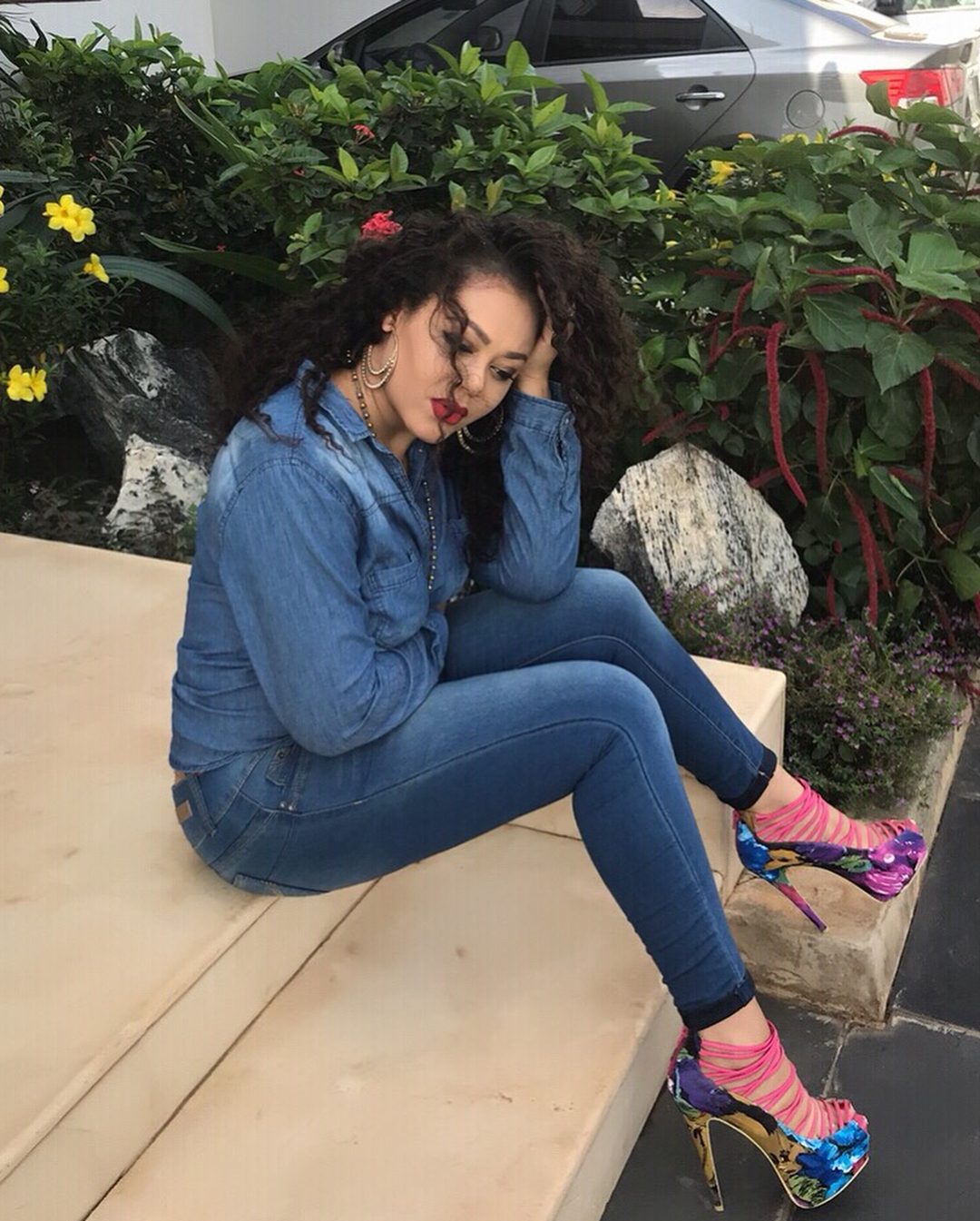 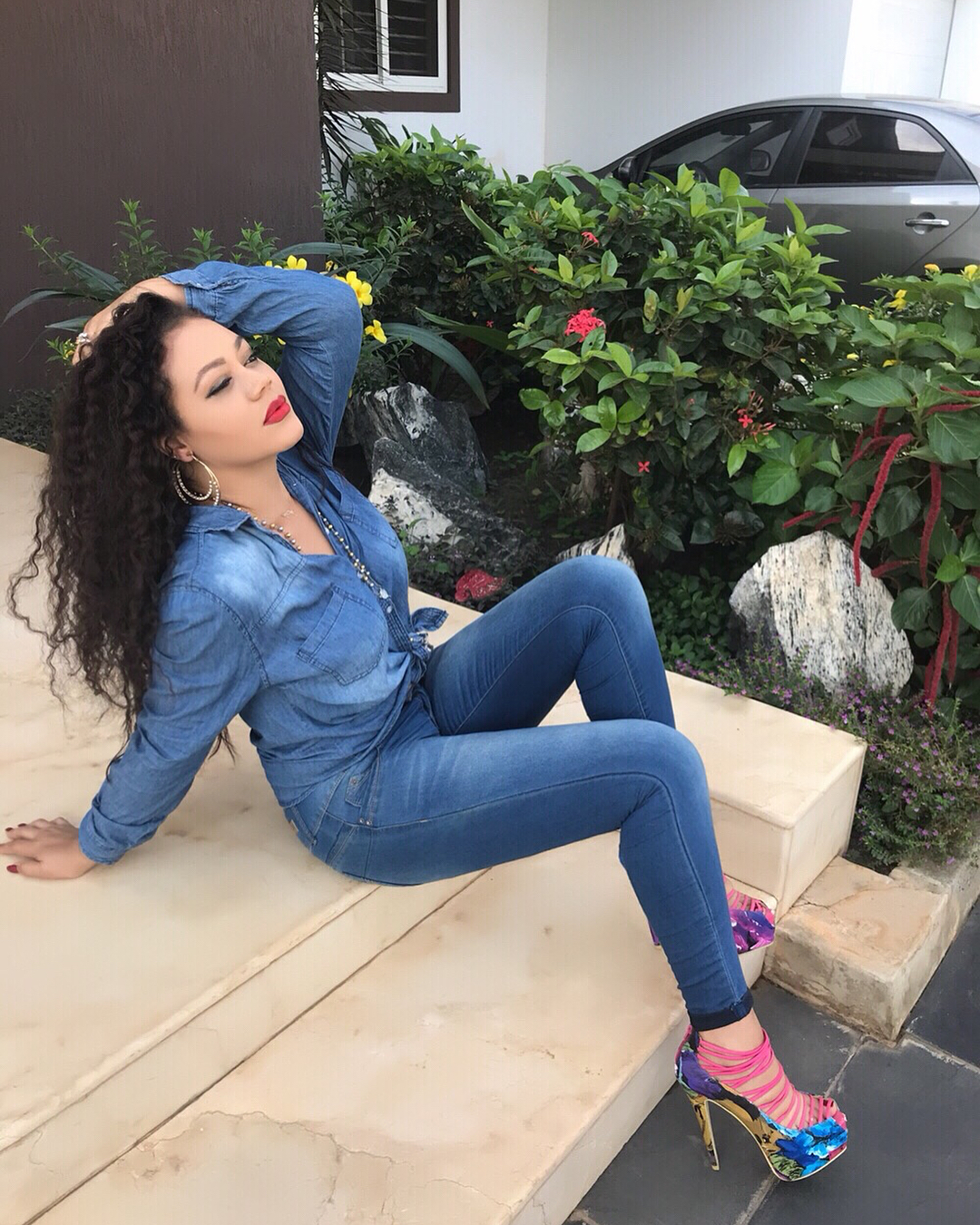 Nadia Buari is a Ghanaian actress. She received two nominations for Best Actress in a Leading Role at the African Movie Academy Awards in 2001 and 2009.
Buari premiered on Ghanaian national television with the TV series Games People Play in late 2005. Her first major film was Mummy’s Daughter, after which she starred in Beyonce: The President’s Daughter. Her role as “Beyonce” was her major breakthrough. Her movie career began with her playing a role in the TV series Games People Play in 2005, which she got nominated for best actress. She has starred in more than 20 movies.In 2013, she came out with her own movie called The Diary of Imogen Brown.

Buari moved from Ghanaian films to Nollywood films around the year 2008. Her breakthrough role in Nollywood was in the film Beyonce & Rihanna as Beyonce alongside Nollywood actress Omotola Jalade Ekeinde who played Rihanna. The film became very popular to both Ghanaian and Nigerian audience. Her other notable Nollywood films include Rough Rider, Beauty and the Beast, Holding Hope and Single and Married.

She is also known for co-starring in films with Nollywood actor Jim Iyke, which has also received attention. Films include the Beyonce & Rihanna film series, Hot Romance and Behind a Smile.

In 2013, she won the Pan African Actress award at the annual Nigerian Entertainment Awards (NEA Awards) in New York City.

Buari became an ambassador at Tablet India Limited (TIL) in 2013.

Lady Gaga wore four outfits to the Met Gala, stripping each outfit off to reveal the…