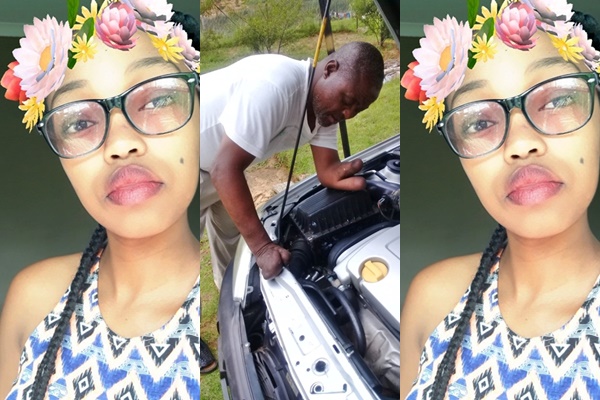 A Twitter user identified by her handle, @TKSavage6, who is a young student, has taken to the social networking platform to praise her dad for not letting his disability get in the way of providing for his family.

She posted a photo of her dad, revealing that he lost his hands in an accident at work in the ’80s. She also said that despite this, he has had a full-time job as a builder since then.

She revealed further that he even built his family a large home, pays for his kids’ school fees, and bought himself a car.

The lady posted her father’s photo and wrote; “My father lost his hands while at work around 80s.He builds houses for people and he is very good and it has beem his full time job.We now live in a nine roomed big house.

Nigerian man narrates how his girlfriend extorted him using fake…

“He bought himself an Opel Astra but bro drives it.He pays my accomodation fees. #DovesBestDad #Isithembiso.”

Top 5 Most Hardworking Yoruba Actresses and their business lines