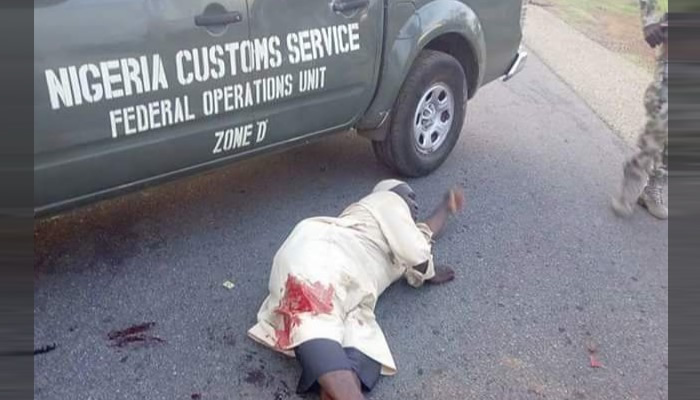 A driver was a victim of a Trigger-happy Customs officer, he was shot in the leg following a heated argument at a checkpoint in Bauchi State.

According to the report posted by a Hausa Facebook page, the driver was allegedly shot by the officer while traveling from Kano to Bauchi.

It was gathered that the argument ensued after the officer allegedly asked the driver to pay a certain fee. He refused and in the course of the argument, the officer shot him. 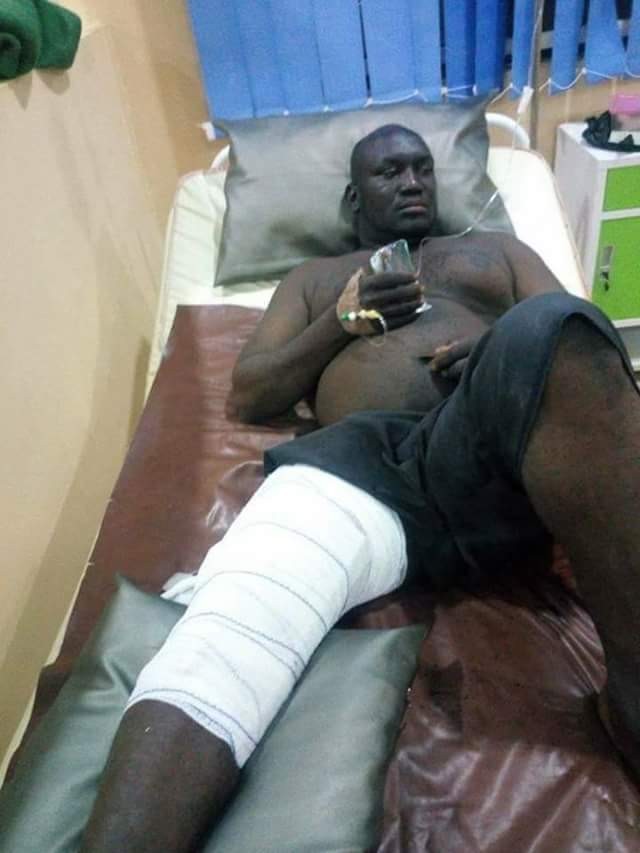