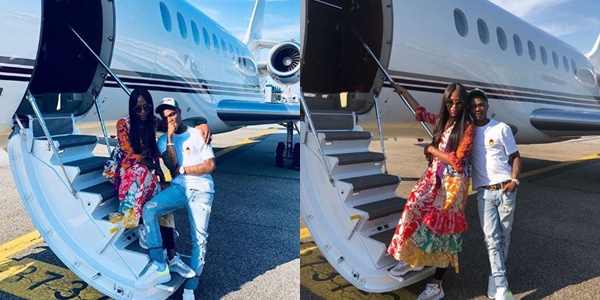 Wizkid And Model, Naomi Campbell Spark Dating Rumors As They Pose In Front Of Private Jet

Nigerian star musician, Wizkid, and British model and actress, Naomi Campbell have been spotted together in Milan for a Fashion show yesterday. The duo before hopping on a private jet to Milan posed for the camera and shared the photos with millions of fans. 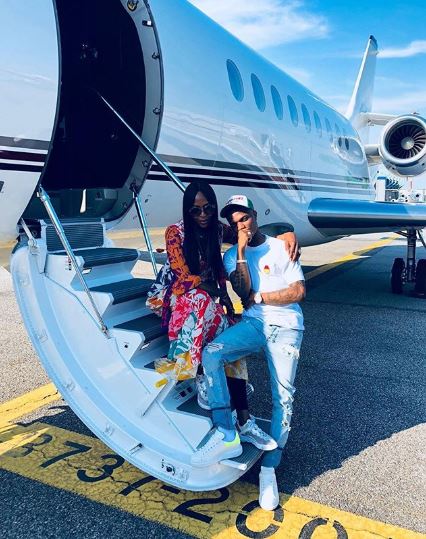 Wizkid later appeared on the runway with Naomi all smiles. Wizkid and Naomi appear to be new bestfriends after she attended his sold out AfroRepublik festival in London. 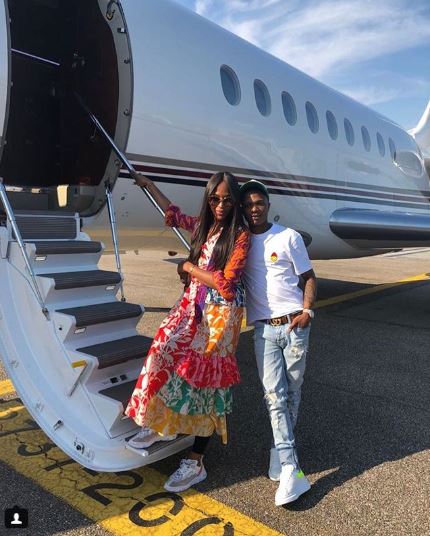 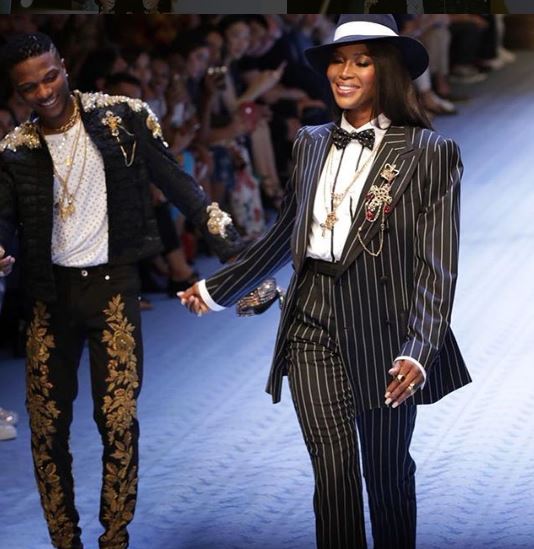