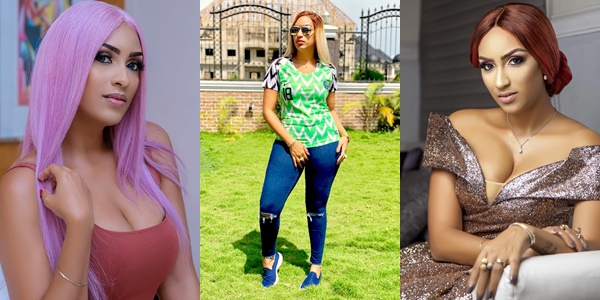 Juliet Ibrahim is being condemned after giving some hints why her relationship with Nigerian singer, Iceberg Slim has become a thing of the past.

The Screen diva, since the split, has been rather active in posting some belligerent relationship tips which may explain why she walked away from a celebrated love affair many thought would go the full distance.

The most instructive of her post may just be the last one Julliet Ibrahim posted on Wednesday and people have been wondering what prompted the beautiful mother of one to post it. The mulatto of Ghanaian-Liberian-Lebanese stalk had posed a question to her followers, asking them if they would delete their social media accounts if their lover/wife/husband ask them to.

She had answered in dissent and most of her followers toed her line of thought by saying “no” they would never delete their social media account on request of a lover. The question now is, did Iceberg Slim ever ask Juliet Ibrahim to shut down her social media accounts? Could it have been out of jealousy or intimidation?

These are questions we may never know the answers. Sometime ago, when the actress posted, “I don’t follow dreams, I hunt goals,” there were questions too if she were referring to the singer or hinting at something that ran amiss in their affair. Both Juliet and Ice were looking so good together that people were beginning to whisper it could be heading to the altar. Alas! It only headed to the rocks. It appears Juliet doesn’t fancy staying too long in any relationship.

She has been fingered in a couple of love affairs that didn’t just jell. Her marriage to prominent Ghanaian businessman, Kwadwo Safo Jnr which produced a son, didn’t last more than four years.

“I rarely get sexual advances from actors”, Juliet Ibrahim… 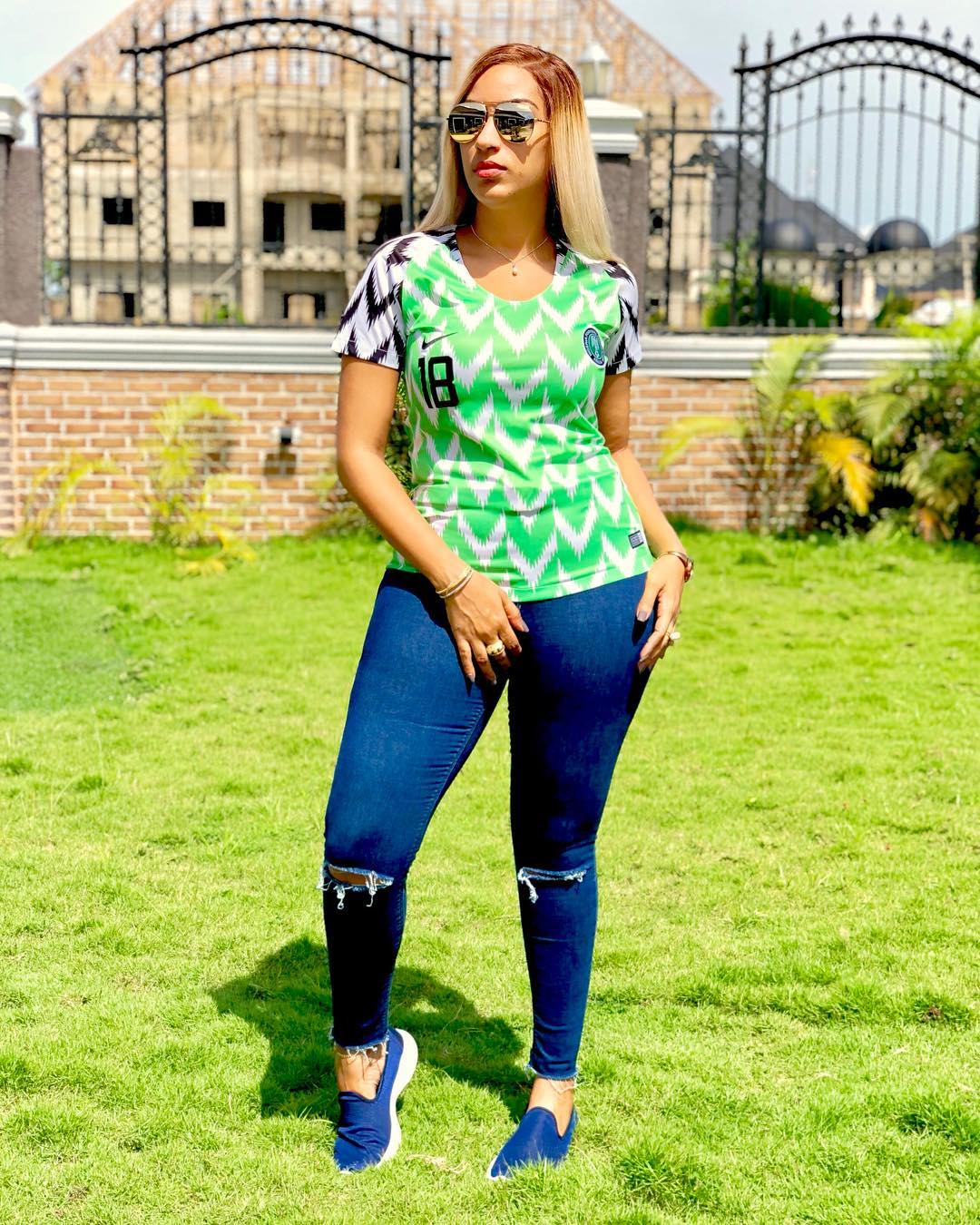 The beautiful actress walked away much to the consternation of her fans, who tore her to pieces when rumour was rife that she had taken shelter with a Nigerian actor and model, who is now married to a Latino. 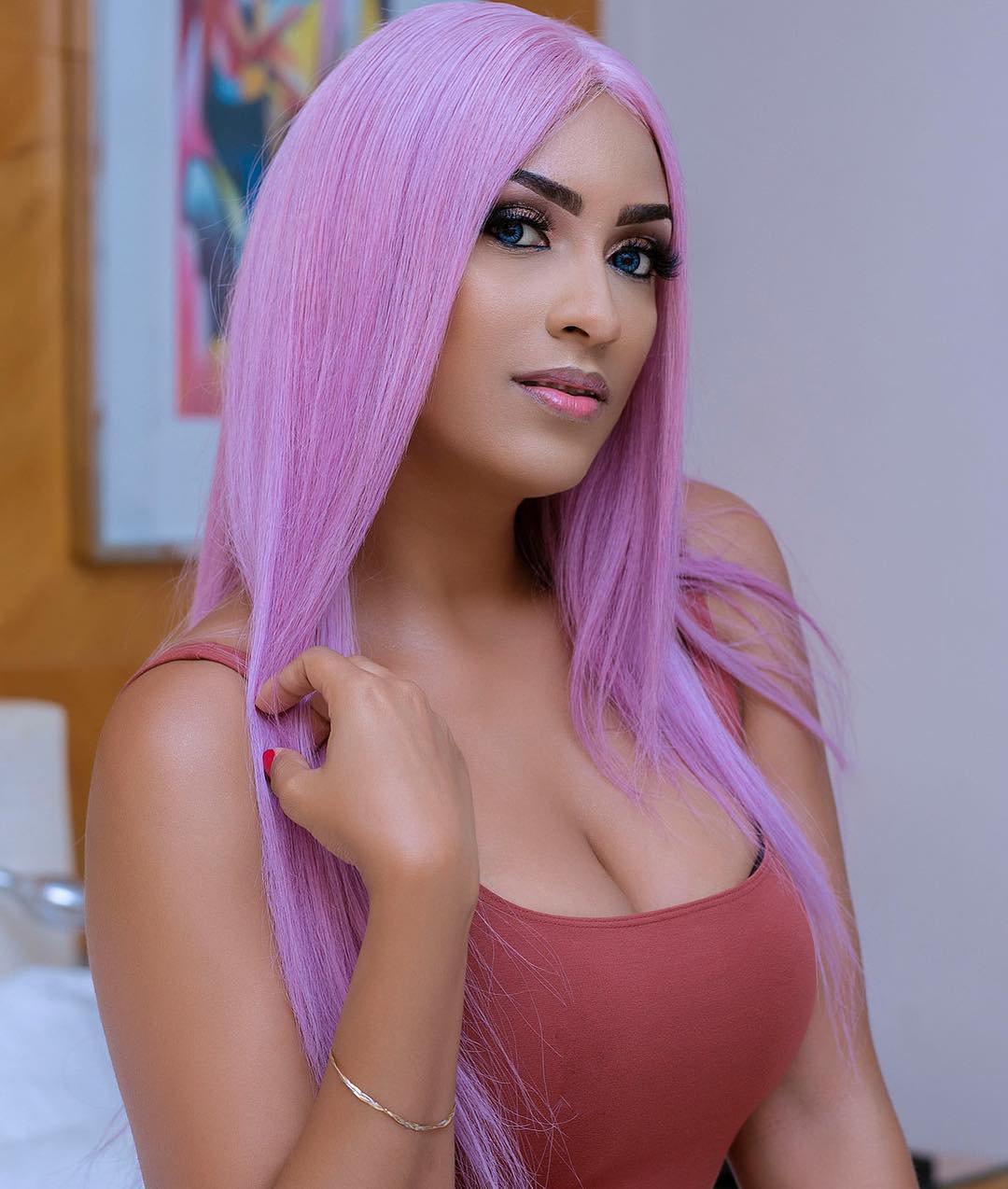