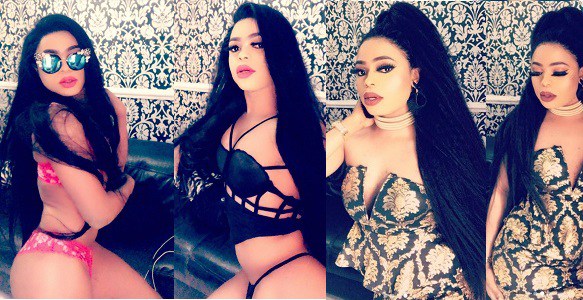 Controversial Nigerian Male barbie, Idris Okuneye has taken to snapchat to declare that he would never upload nude photos of himself again. Bobrisky gave his reason for this sudden change due to the numerous advances he claims he get from men who litter his DM with d!k pics. 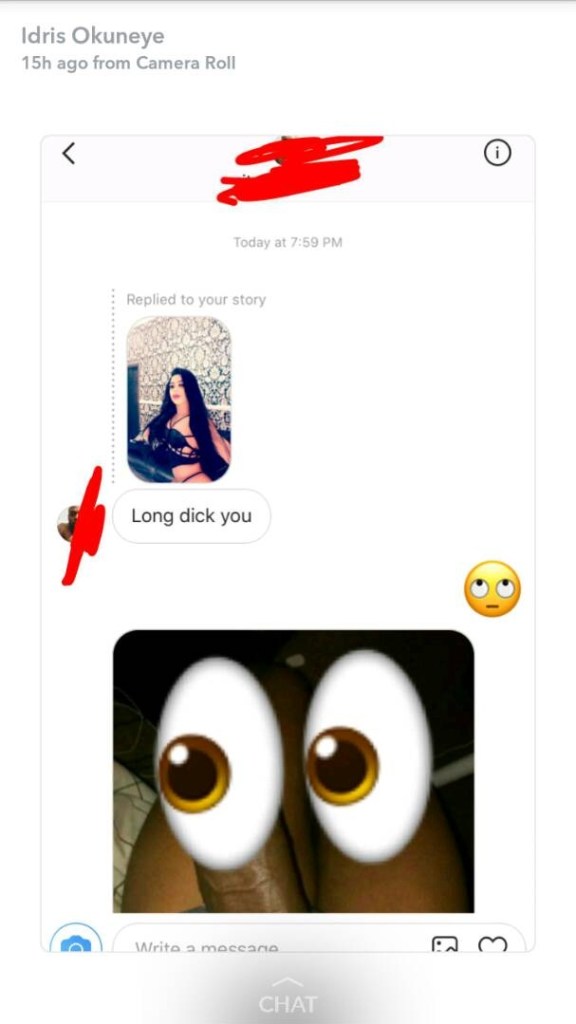 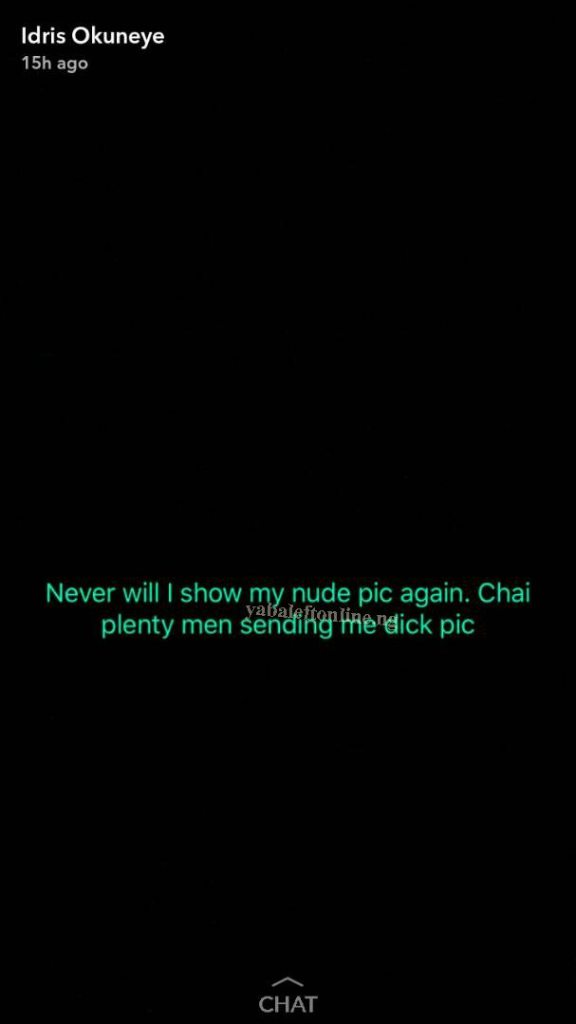 Risky was on the news recently as he’s shared photos of himself rocking Bikini thongs.

Risky has argued multiple times about how ‘feminine’ he wants to be, and has times without number caused controversy about his ‘gender’ on social media.