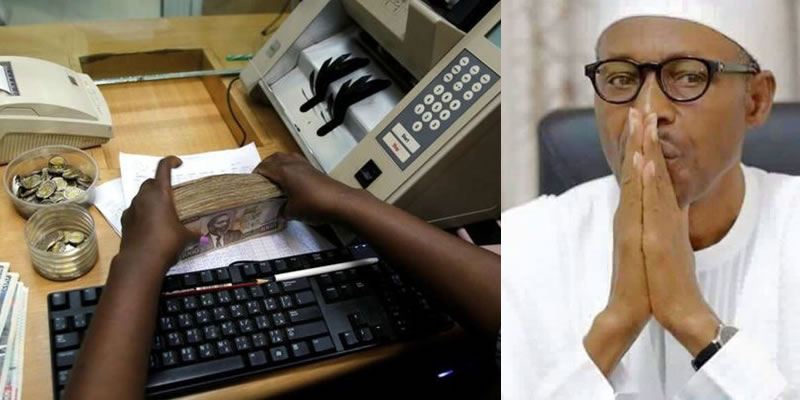 Abuja Division of the Federal High Court, yesterday, stopped the Federal Government’s bid to seize funds in all accounts without the Bank Verification Number, BVN.

According to the Federal High Court, the FG failed to fulfill certain condition precedents that would entitle it to secure final forfeiture order in respect of funds in such accounts.

The Judge added that the FG failed to comply with section 17 of the Advanced Fee Fraud. He maintained that for FG to succeed in obtaining final forfeiture order, it must be proved that funds in such accounts were abandoned or unclaimed, were products of unlawful activity, as well as an advert placed for anyone laying claim to such funds to come forward.

The judge said the Federal government did not provide any evidence to prove that funds in the accounts were proceeds of crime, nor indicated efforts it made to ensure that banks complied with interim orders of the court.

It will be recalled that the court had in an ex-parte order it made on October 17, 2017, directed the Central Bank of Nigeria, CBN, and 19 commercial banks in the country to disclose all accounts in their custody without BVN and amounts in them.

The court further granted an interim order directing the banks to freeze funds in such accounts by stopping “all outward payments, operations or transactions”, pending the hearing of the substantive application that was filed by the Attorney General of the Federation and Minister of Justice, Abubakar Malami, seeking permanent forfeiture of funds in such accounts to FG.