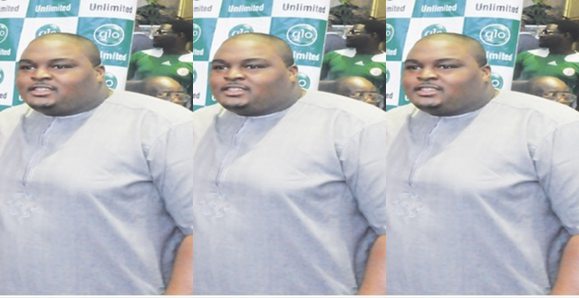 PUNCH Metro learnt that the 28-year-old, accompanied by some policemen, allegedly went to pick up the three-year-old at her school in the Lekki area of Lagos State on Friday, May 18, 2018.

He was alleged to have refused to release the child to her mother despite a court order which reportedly granted him access to the child only on weekends.

Our correspondent gathered that Eniola and the child’s mother, Damilola, dated during which the 25-year-old became pregnant and had the child.

Disagreement was said to have broken out between the duo and their families, resulting in a legal battle for the custody of the child.

Our correspondent learnt that in September 2017, a Tinubu Magistrate’s Court gave an interim order, which awarded custody of the child to the mother.

While Eniola was given unrestricted access to the child, he was, however, asked to pick her every Friday and return her to the mother on Sunday.

The arrangement was said to have been running smoothly until on May 18 when the father allegedly took Athena from school.

In a petition to the Lagos State Commissioner of Police, Edgal Imohimi, the Falana and Falana Chambers, which is representing Damilola, said Eniola’s action was “tantamount to abduction.”

The law firm explained that the violation of the court order could result in a breach of the peace, urging Imohimi to bring Eniola to book.

A family member, who asked not to be identified, said Damiola had been traumatised by the incident.

“The arrangement was that the mother picked the child from school and Eniola takes her from the mother. On that day, the mother was told that Eniola came to the school and took her.

“Since that time, the school authorities said they had been sending her homework to the father through email. All efforts the mother made to reach him had been abortive. The only time he responded, he merely said he had switched custody to himself. We are talking about a three-year-old girl that has never been without her mother for this long. The mother is a pharmacist who has her own source of livelihood.”