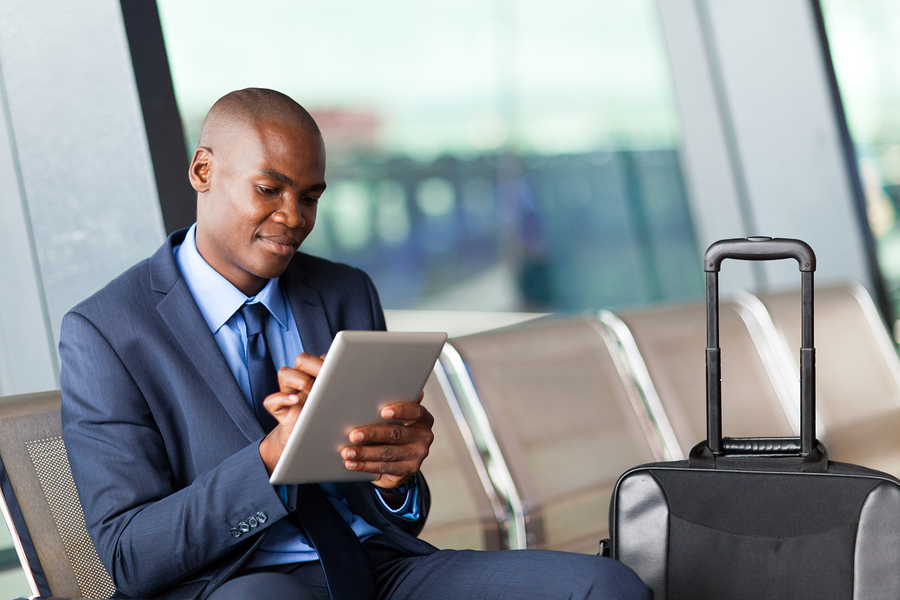 So, if you’ve been itching for a change and dreaming of combining work and travel, get excited! Being a digital nomad could be just the thing to help guide you through a career pivot—even if you’re unsure of your next move.

2. You Might Learn to Balance Work and Life in a Way That’s Impossible When You’re Home

Freshly recovered from a lifelong fear of flying, Melissa Smith decided that a year with the co-working, co-living program WYCO was an ideal way to finally see the world while achieving specific career goals.

After working as an executive assistant for more than 15 years, Smith had started a consultancy to help clients identify and onboard virtual assistants. Three years in, she felt it was time to level up. She wanted to create a virtual summit, write a book, and launch an online class—all the same year. Smith knew her goals were ambitious, but didn’t want to fall into the trap of working 16-hour days with little human contact.

“Doing things in isolation is much harder,” she said, adding, “I’ve always liked working in a team.”

3. You Might Learn That You Can Live on Less

At 26, Gabriel Loubier needed a challenge. He’d been working as the general manager of a restaurant at a ski resort in Breckinridge, Colorado. “I started to coast and let the restaurant run itself,” Loubier said. He felt frustrated working for a boss who wasn’t open to new ideas.

Niniola was the pretty type, while I was the ‘jaga jaga’…

He quit that job and started learning skills like web design and coding to find a freelance niche where he could be his own boss for a change. Though he was making progress figuring out his strengths and interests, he was eating into his savings quickly. So Loubier decided to move to Thailand, where he could continue to experiment—but live on less than $1,000 per month instead of about $3,000, which he’d been spending on rent, car payments, food, and entertainment back at home.