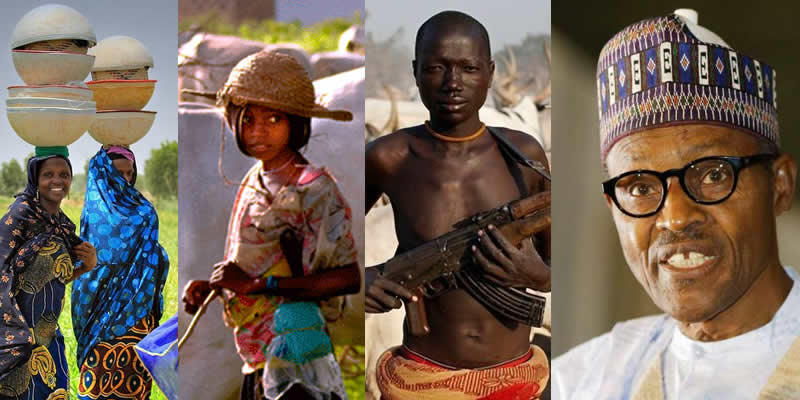 Chairman of the MACBAN Plateau state chapter, Mohammadu Nura, accused some communities of depriving herdsmen their indigenous rights, saying this had contributed to the current crisis between herdsmen and farmers, he revealed this in an interview with TheCable,

According to him, “the Fulani villagers were ransacked by the Biroms (the locals). They are very many villages that were ransacked. Like in Kuru Janta, when they went there, they killed over 150 persons including women and children. This was in 2010. In Heipang, 83 persons were killed including the chief imam of Heipang. In Sabongida Kanan, 78 persons; in Kim Kim, 28 persons; in Waram, 19 persons.