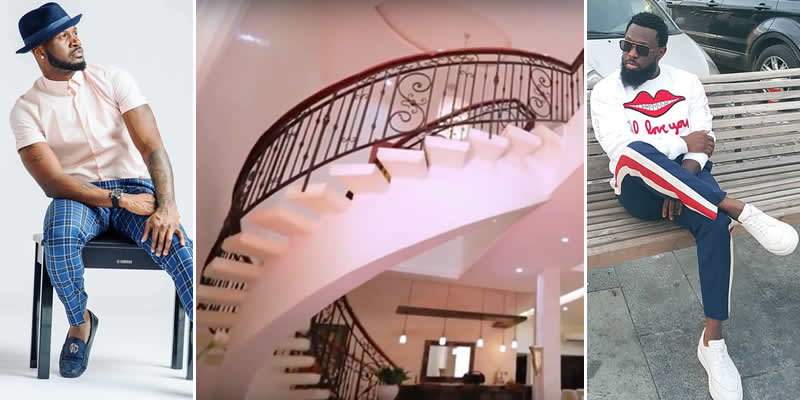 If you’ve been wondering how some of your favorite celebrities’ cribs looks like, here is a peep to quench the thirst of your imagination.

Check out their cribs below.

He is the founder of South South hip hop group Dem Mama Soldiers. His solo career began in 2005 with the release of “Dem Mama”, which also appeared on his debut album, True Story released the following year.  Chekout his Crib below.

Below are some photos also.