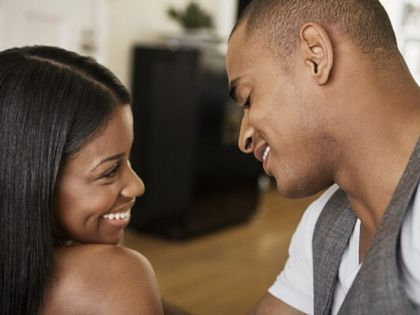 This is actually admirable because it would, in a perfect world, create the ideal platform for romantic relationships to easily morph and blossom.

Guys have always been advised to make friends with ladies first before trying to get into relationships with them.

And somehow babes now seem to prefer male friends to female ones.

This is actually admirable because it would, in a perfect world, create the ideal platform for romantic relationships to easily morph and blossom.

But because life is often anything but perfect, things could easily get muddled up and confusing in that boy-girl friendship.

A lot of ‘romantic’ things the guy does – dates, gifts, calls, being there for each other etc – might actually get misinterpreted as acts of friendship when in fact they are done with absolutely different intentions.

So how do you know that that guy is just being nice as a friend, or if he’s actually now into you?

1. He’s thinking about you

And how would you know he’s thinking about you?

If his texts and calls are constant, always timely, really regular and sustained over a long period, he could be coming on to you.

He’s going to be saying it few times too, but his actions would say them better.

In the landscape of modern relationships, this is one of the areas where you can quickly detect if a guy’s attention has shifted from being your friend to something else.

A man’s mind goes always to where his interest lies.

8 Nigerian celebrities that have bought new cars in 2018