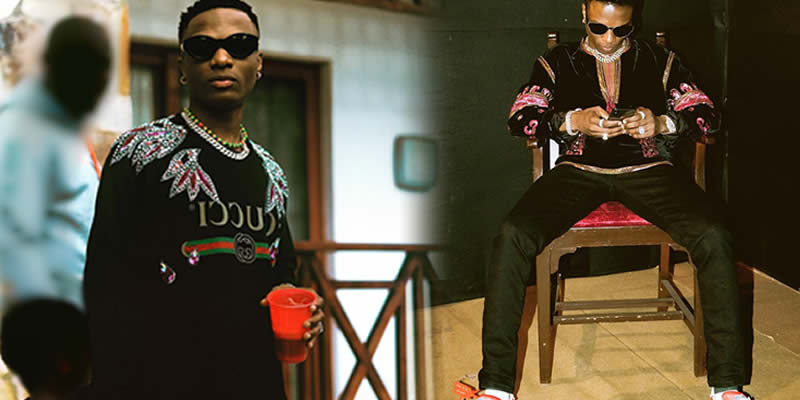 I can never love one woman – Singer Wizkid Reveals

It is no longer news that Nigerian super star singer, Ayodeji Balogun, known as Wizkid loves women. In fact the ‘Pakurumo’ crooner blatantly declared in a recent interview that he cannot settle down with any woman because there are many women he loves and who love him.

In the interview he admitted to having several girlfriends and claims all his girls know he has other girls.

When asked if he will ever settle down with any particular one, his reply is one that will give no woman hope, not even Jada Pollock, who stuck by the singer when his two other baby mamas, Sola Ogudu and Binta Diallo labelled him ‘deadbeat’ father in the full glare of the public.

“That will be hard because I have a lot of women that are really, really dear to my heart” he said.

Wizkid is known to have romanced many women in his illustrious career, rumour has been running rife that the latest woman rocking the Star Boy’ s world is MAVIN First Lady, Tiwa Savage.