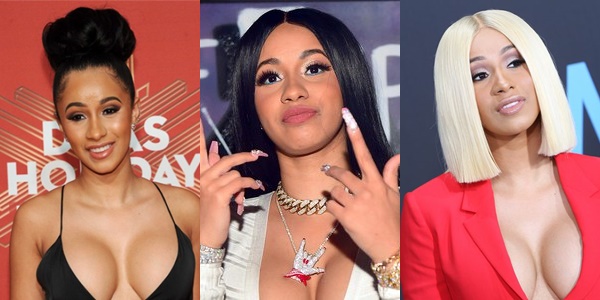 Expectant mother, Cardi B has received nods in 10 categories, including “Video,” “Song” and “Artist of the Year,” and The Carters secured eight, including “Video of the Year,” “Best Collaboration” and “Best Hip Hop” , amongst others to head the nominations list for 2018 Video Music Awards. Other top contenders include Beyonce, Jay-Z, Childish Gambino, Drake and Bruno Mars.

“It has already been a monumental year in music, and this year’s ‘VMAs’ will take things to a whole new level,” said Bruce Gillmer, Head of Music and Music Talent, Global Entertainment Group, Viacom. “The extraordinary group of nominees have amazed us with their talent and inspired us with their creativity – and when you get them together for one night, anything is possible.”

The nominations cut across all gender neutral categories for the 2018 Video Music Awards (VMAs). The list includes dozens of artists whose reach and influence have elevated music’s relevance within the cultural conversation.