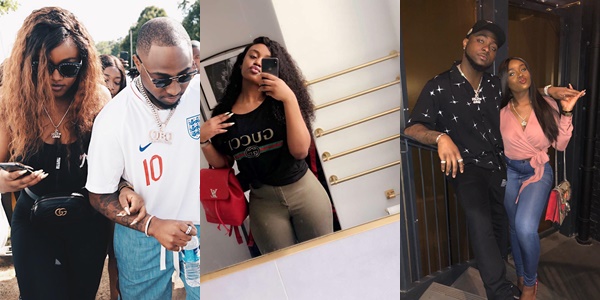 Popular music act lover, Chioma Rowland has finally accepted an unofficial proposal of her boyfriend, Davido, after the latter publicly declared to the world that he wants to spend the rest of his life with her. 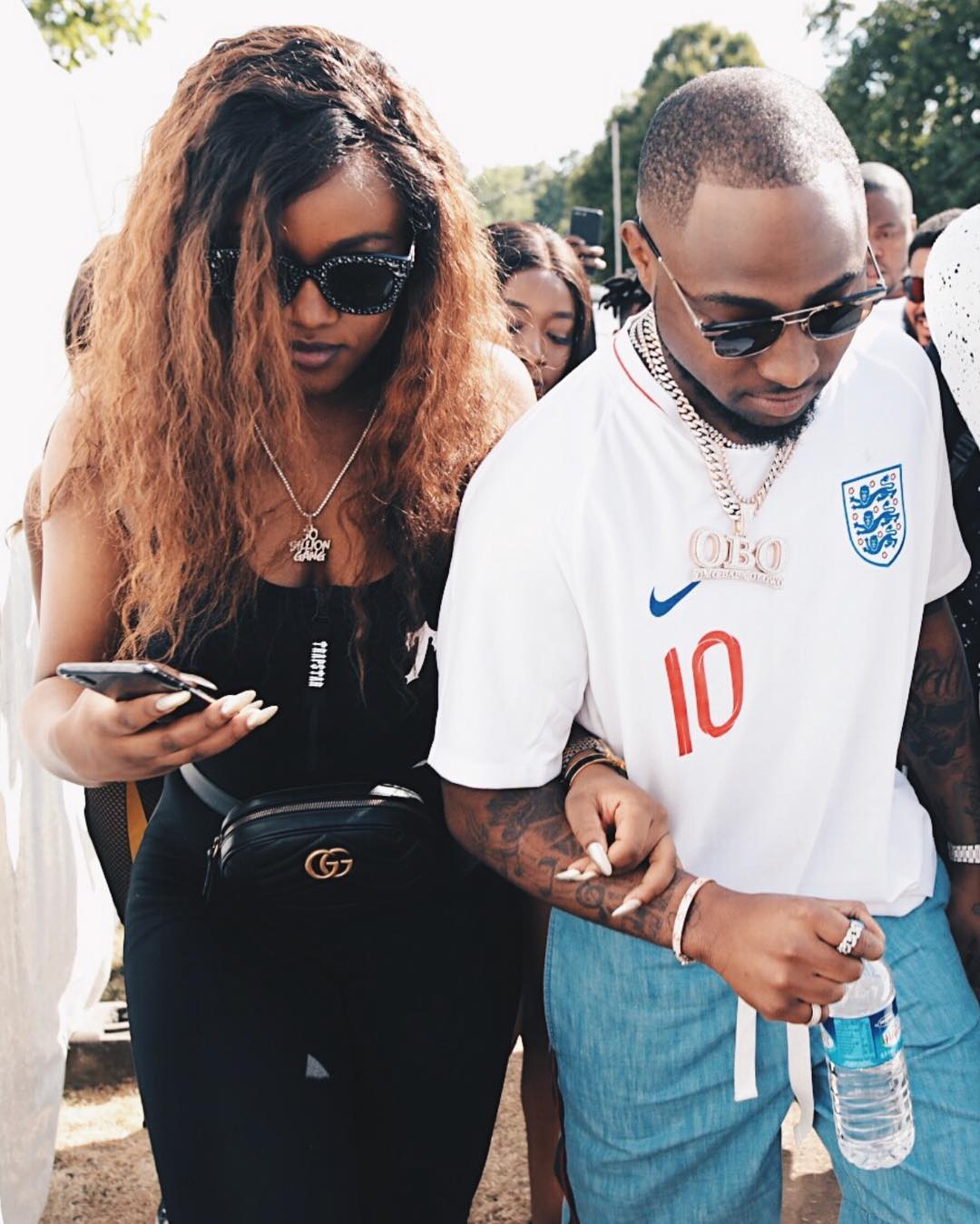 This was gathered after Davido shared a post on his Instagram page with title: ‘The love of my life, can’t wait to spend forever with you’

Chioma crowned it all by saying ‘yes’ to the ring-less proposal right in the comment section, saying she also wants to spend her life with the Yoruba Angel. 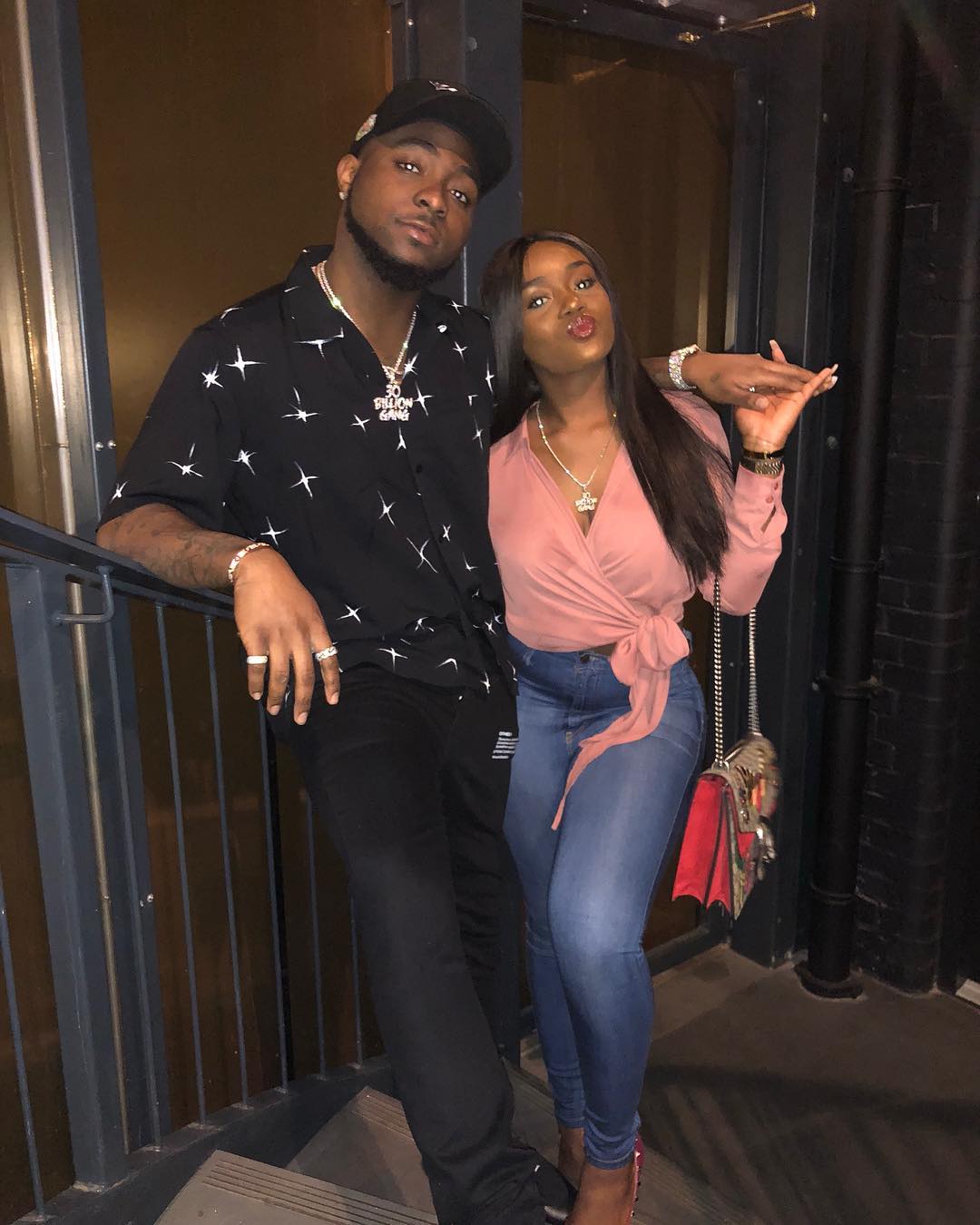 Although not the first time he had hinted that Chioma is his real love despite having children with different women, the post however sounded like a proposal because of its fierceness.

Wizkid competes with Davido as he drops new single “No… 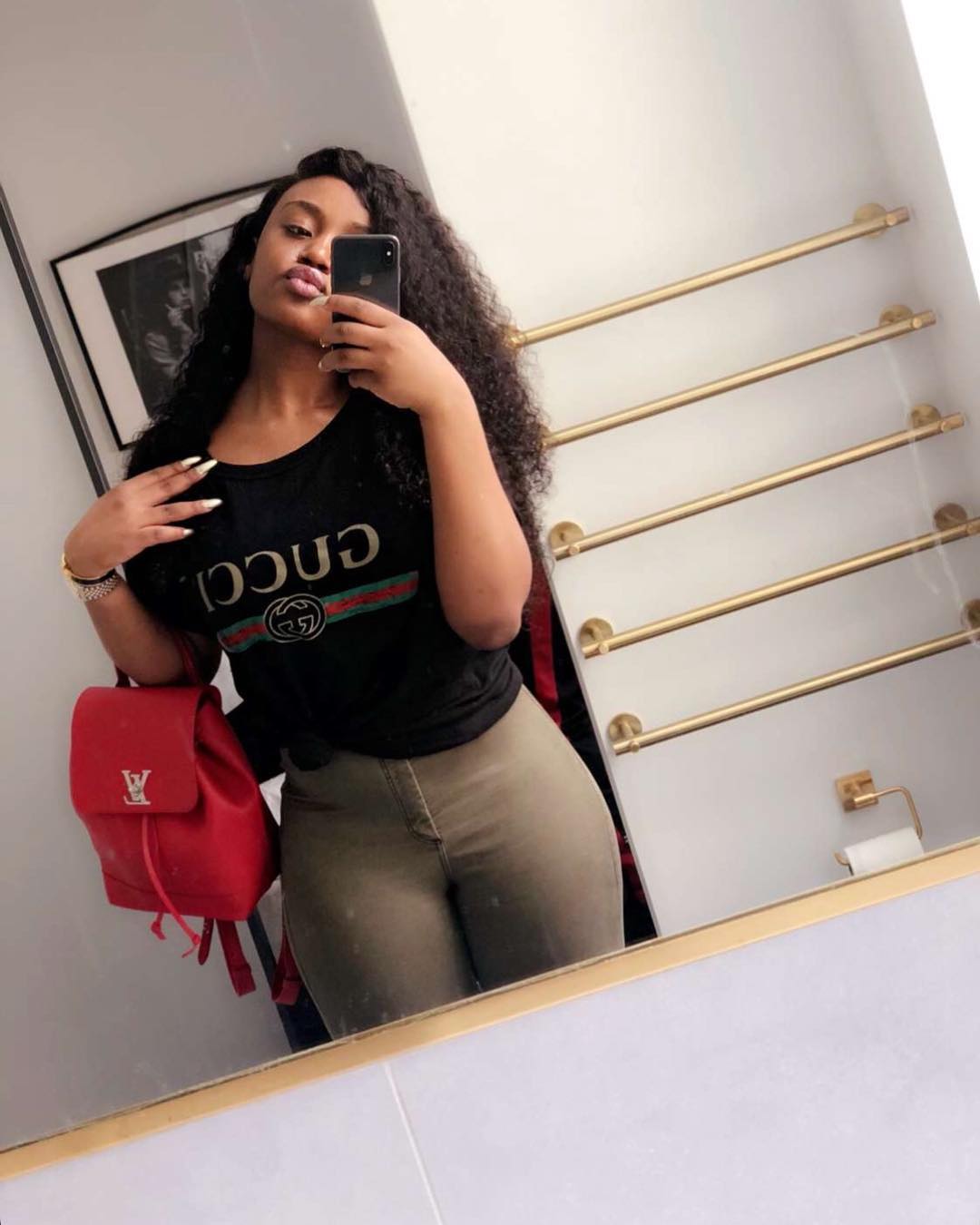