Alhaji Abdullahi Abubakar was popularly known for mobilising attendance of peace meetings between the Berom and Fulani in Riyom and other parts of Plateau State. 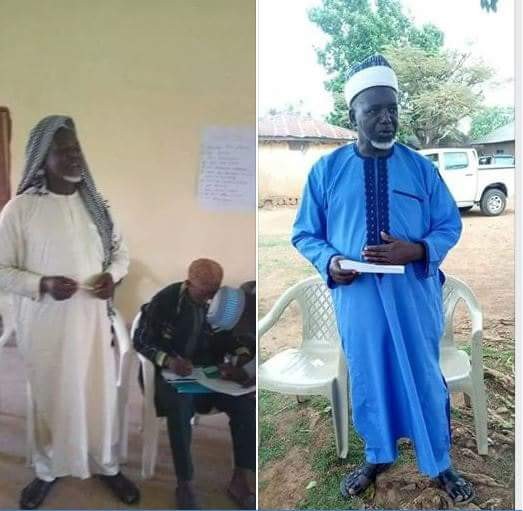 The Riyom Chairman of Miyetti Allah Cattle Breeders Association in Nigeria (MACBAN), Alhaji Mato Ibrahim, who confirmed the incident to Daily Trust on Saturday, said that the late Abubakar was an astute bridge-builder and respected community leader.

He said the attackers forced their way into his home and shot him dead around 10 pm.