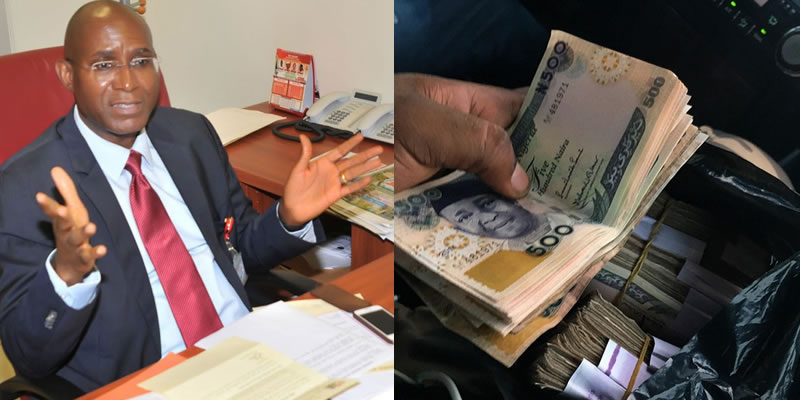 According to Daily Post, N200,000 is the share allotted to the Warri South LGA from the N5million doled out to the 25 LGAs in Delta State by Sen. Ovie Omo-Agege.

Omo-Agege, the member representing the people of Delta Central Senatorial District, specifically doled out the cash to aid the transportation of members from the LGA’s back to their destinations.

The federal lawmaker was recently received and given reception at the Osubi Airstrip by APC members from the 25 LGA’s alongside Chief Great Ovedje Ogboru on arrival from Abuja after his travail at the Senate on June 23.

It was also learnt that crisis started when the APC Chairman in Warri South Local Government Area, Prince Valentine Egbe and few persons allegedly cornered and shared the money amongst themselves without the consent of the Deputy Chairman, Secretary and Treasurer, Messrs Mike Okumagba, Esiri Onodarho and Destiny Noritsegho respectively.

It was gathered that the Chairman’s alleged act with that of few others has caused serious divisions within the party in Warri South LGA.

In a swift reaction, the APC Warri South LGA Chairman, Prince Valentine Egbe denied the allegation, stressing that, “I did not share the money.”

Egbe explained that, “I set up a committee which shared the money amongst the 12 Wards. Whatever they gave me, I keep it. I wasn’t there when the money was shared. I am bigger than N200,000.”

He said people are free to peddle rumors because this is a political era but he noted that he is not deterred in bringing sanity to the party within the area.