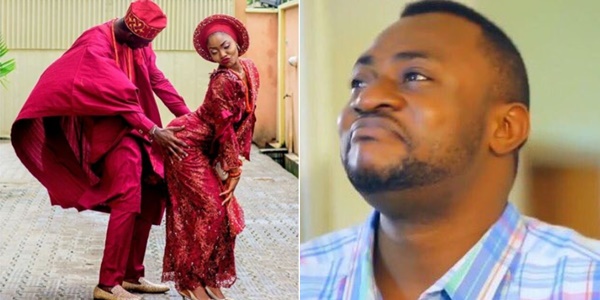 Check Out This Traditional Wedding Photo That Is Trending Online

An excited husband-to-be of Yoruba extraction and his newly engaged wife did the doggy pose on their traditional marriage day.

Some social media users who seem more catholic than the pope have criticized the picture as they feel it’s not decent. 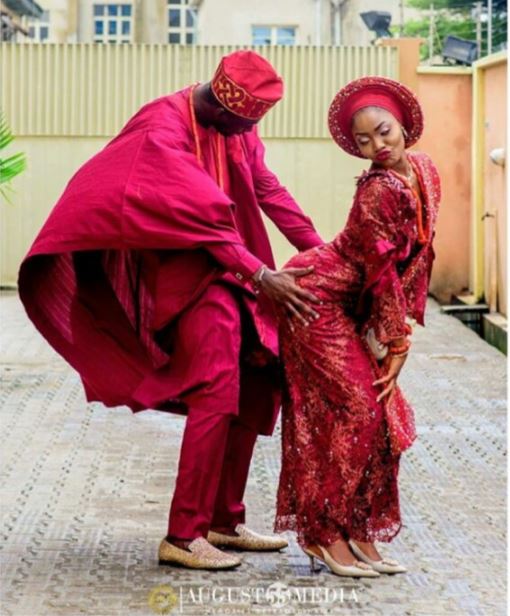 Anyway, the couple seem to have a good chemistry as the picture exudes.