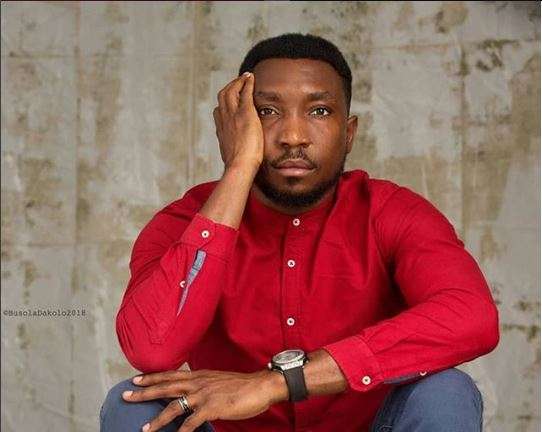 The singer took to his Instagram account on Wednesday, July 25, 2018 to express his thoughts about the importance of money in marriage.

For Timi Dakolo, money is a very important factor in every marriage.

The singer took to his Instagram account on Wednesday, July 25, 2018 to express his thoughts about the importance of money in marriage.

Dakolo posted a picture with words pointing out the essence of money in every marriage.

“Money is very important in marriage. Don’t let anyone lie to you. It might not be the most important reason why one should marry but it is a very important part nonetheless,” the picture narrates. 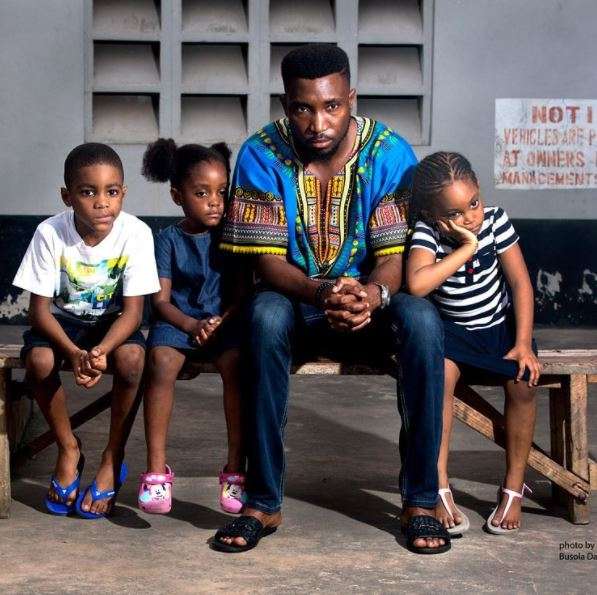 The singer wrote, “My truth” as the caption of the picture.

Dakolo has been married for 6 years and has three kids with his wife.

Timi Dakolo rose to stardom after emerging as the winner of the first West African Idols which took place in 2007.

He is happily married with three kids and boasts of a home in the upper crust areas of Lagos state, amongst other things.