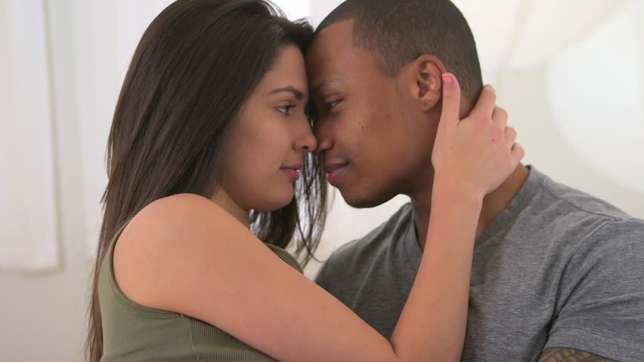 Explaining what cushioning means & how to spot it in a partner

In essence cushioning is the practice of having one or more people on the side that you can fall back on in the case of a breakup with your “main” boo.

One cool thing about dating in our time is the availability of options. But the flipside is the emergence of such terms as ghosting, benching, gaslighting, stonewalling and a lot of other bad relationship moves including cushioning.

While the generations preceding the era of mobile phones and social media had their romantic moves limited to those they could physically see or send letters to, this generation moves faster and lighter on the back of technological advancements which have assisted relationships that may have had difficulties surviving at an earlier time.

Imagine a long distance relationship based on the exchange of hand-written letters and the occasional odd phonecall. Now compare that to the type we experience now, using FaceTime, video calls, voice notes, etc.

Having access to the Internet and the social media accounts of many people at the same time also allows people to move in and out of relationships as quickly as they want – see ghosting. The availability of these countless options is also partly responsible for cushioning, a relationship thing that needs to be discouraged as much as possible.

In essence cushioning is the practice of having one or more people on the side that you can fall back on in the case of a breakup with your “main” boo. In other words, it’s a fancy word for saying someone has a sidechic or a side guy. Note that they necessarily don’t need to be dating these side people outrightly, it is enough if all you are doing is stringing them along with words or actions connoting the promise of a relationship down the line.

In other cases, cushioning can also mean stringing someone along, with the intention of dropping them once someone “better” comes along. And this is why it is important to know when you are really being loved or just being used to bide time before being kicked to the curb when the real deal comes along.

How to spot a partner who’s using you as one

While there is no conclusive manner to know this, a refusal to commit is a very big signal you will see. There will be a reluctance to put labels on what you have because all they see you as is a stop gap, and not the end of the road.

These are signs that you may be dating the wrong person

8 Ways of Building a Better Relationship