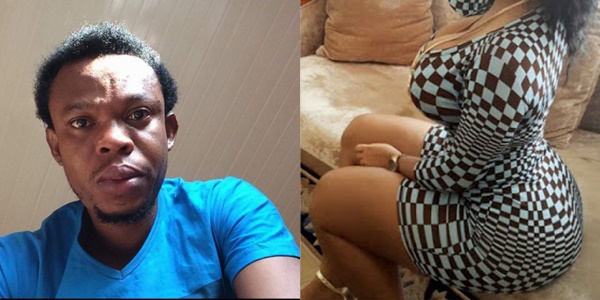 Men who doesn’t last well on bed are always despised by ladies, they sought satisfaction during Intercourse but Victor Ibeh, a relationship counselor is of a different opinion.

Any young man who lasts more than 10 minutes during sex and engages in sex more than twice a week, will never go far in life.
Run away from women who want you to last an hour during sex. They will help you dissipate your energy and you won’t be able to achieve anything in life.

“Good sex turns most women into a psycho” – Lady…

Teen Actress, Regina Daniel Gets Nominated For An International Award