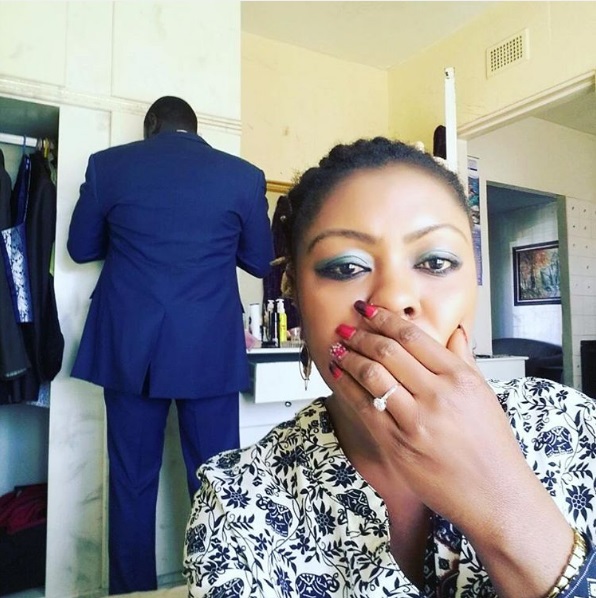 Other than disagreements arising from childlessness and the usual ‘irreconcilable differences’, there is hardly any other thing that has wrecked marriages than infidelity.

Although it is bizarre to imagine that married women would engage in cheating especially if the marriage is blessed with children, however, there have been so many reports about women having extramarital affairs.

Other than disagreements arising from childlessness and the usual ‘irreconcilable differences’, there is hardly any other thing that has wrecked marriages than infidelity.

Infidelity is perhaps as old as marriage even though it is widely believed that men cheat more than women. Studies have shown that women are as guilty as the men

Almost every married person has faced marital challenges at one time or the other. It would not be an exaggeration to say that there is no marriage without its challenges even when the partners truly love each other.

While the society usually doesn’t raise eyebrows when married men cheat, however in the case of women the stigma from family members and the society eventually destroys the women or makes her less acceptable in certain circles.

Below are a few of the most common reasons found.

1. In love with someone before marriage

It is as simple as that. Perhaps the woman was already in love with someone before marriage and could not marry him for whatever reasons or circumstances. After marriage, the lady failed to form a compatible relationship with her husband. If looked deeper, the reasons could be that the husband did not give enough care, love and attention to his wife which made her long for pre-marriage relationship. Hence this led to infidelity.

Also, it is quite possible that despite having a good husband and family of in-laws the now married woman could not forget her first love. See: How to forget an Ex you still love

Depending on individual perception, this could be an insignificant reason because “love” is so difficult to define. Also equally important are responsibility, commitment and stability. While to some others, getting satisfactory sexual and emotional intimacy may seem to be more important than remaining faithful in marriage.