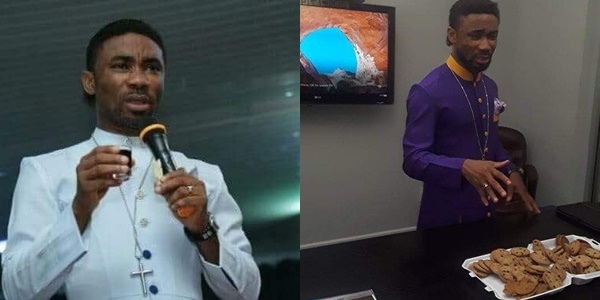 A church member is accusing the founding pastor of Truth Assembly International Church, Owerri, Apostle Love Judah, of a number of things which include fraud and sexual assault. 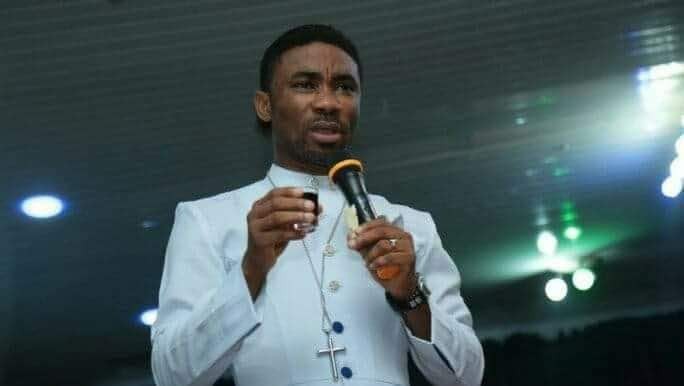 Mrs Lisa Venison, a member of the church, said Apostle Judah deceived her into resigning from her high paying job and career as a pharmacist to come and work fully in his ministry.

Read her allegations below:

My name is Pharm.(Mrs) Lisa Venison and I am a victim of Fraud, deceit and sexual harassment.

My husband and I were members of Truth Assembly International Churches, Owerri – A place were we thought it was church. The founding pastor, Apostle Love Judah (who is related to me) who always proclaimed himself as God, defrauded his members of their money through his incessant demands of seeds and what not. He sees “prophecies” and asked that we bring a seed for the prophecy to come to past. A common statement he makes is “bring a seed 2-3 times your age”.

He is a selfish individual and does not approve of his members doing anything contrary to his belief. He spoke against going to school(meanwhile his children are currently schooling in the U.S), he also asked members of his church to resign from their jobs and come and spend time in the house of God yet he was still asking for seeds. He made me resign from my highly paid job and a very successful career because he said he saw a ‘vision’ that i should do ministry with him . 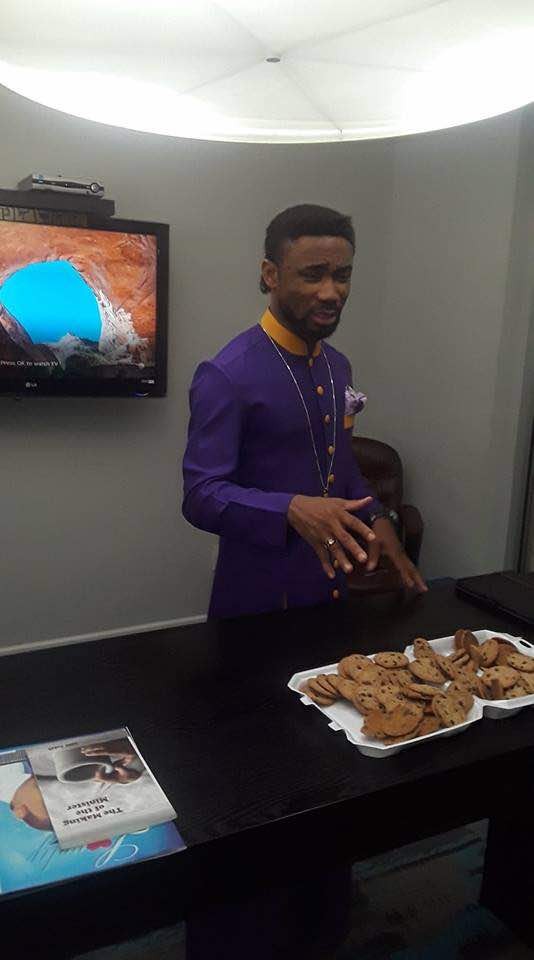 Apostle Love Judah defiles young women and sleeps with wives of his members/pastors and threatens them with death if they tell anyone. He has been in this act until recently, 2 of the young girls who he deceived and made them leave their parents to move to his church, confessed that he has threesomes with them and beats them afterwards if they don’t oblige to his further demands.They are scared to come out in public because of his death threats but I have reached out to their parents. Other women also have the same story to tell.

He made advances at me(which I have proofs of) which I declined but having recently gotten a lot of info and proofs of his escapades with young women and people’s wives, I won’t rest till he is brought to book.

I am a wife, future mother to girls(who could have being his victims) and boys(who need to see an example of men like this being brought to book!), so I can’t take chances.

P.S: He has absconded to the U.S (Dallas) with his family(wife, 2 teenage daughters and 2 teenage boys) to continue his evil agenda. He has started deceiving a new set of people in Dallas but I can’t let him waste another set of lives, money,resources and mess with people’s beliefs.

He needs to be stopped!