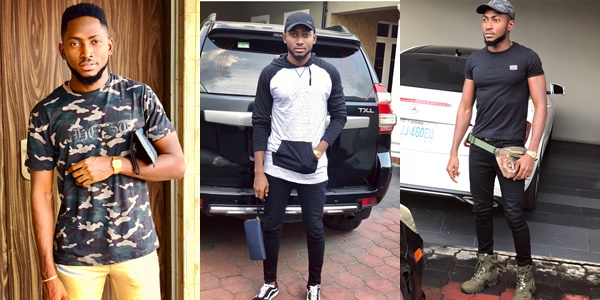 Since the end of the third edition of the Big Brother Naija show, housemates have made names, built profiles and claimed the celebrity status everywhere they went. 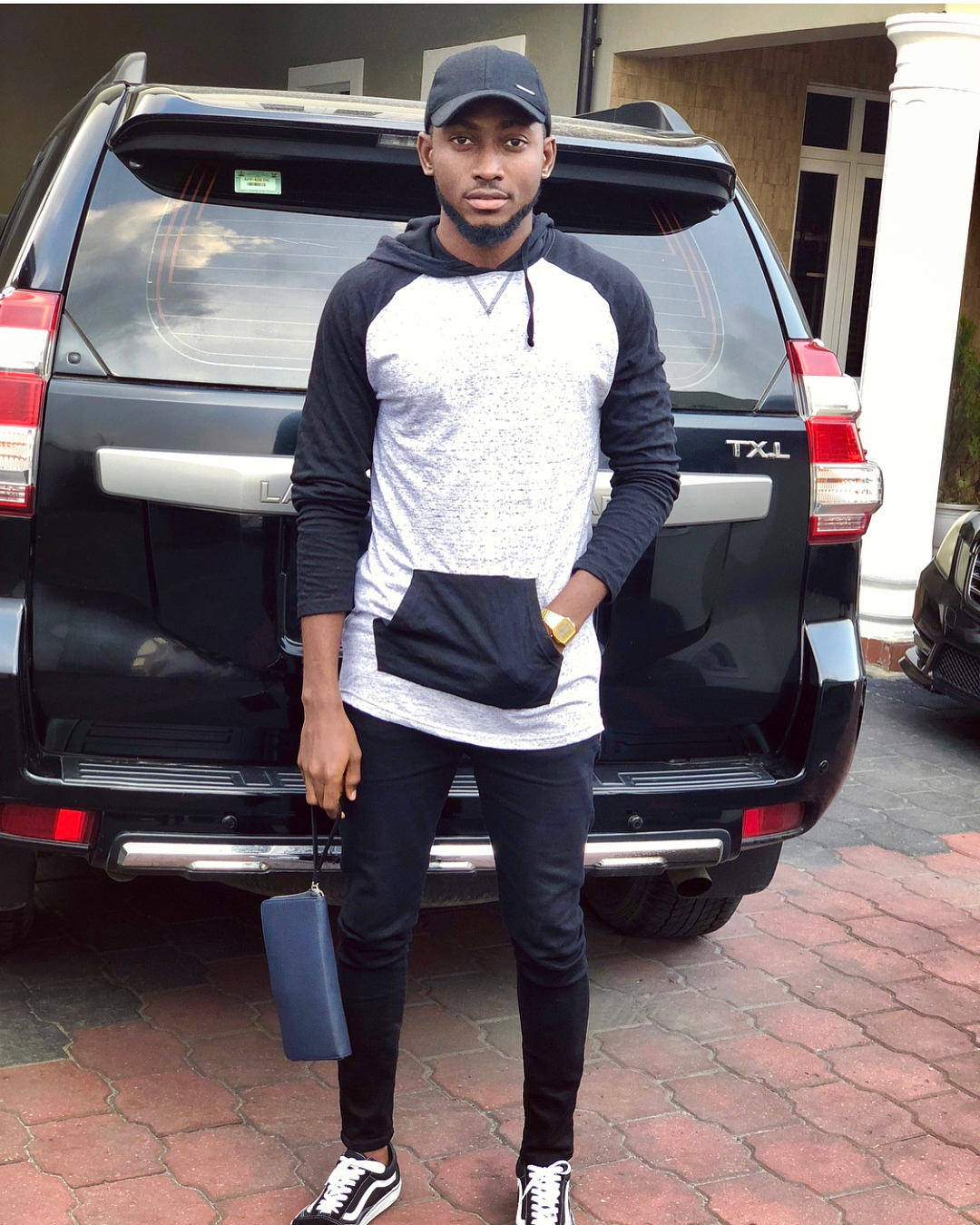 From small endorsements to big deals, some of these former housemates have appended their signatures for brands.

Surprisingly, the only housemate who seemed to have disappeared despite his popularity during the show is Miracle Ikechukwu the winner of the show.

Apparently, Miracle has things more important than gallivanting on the social media and attending functions. 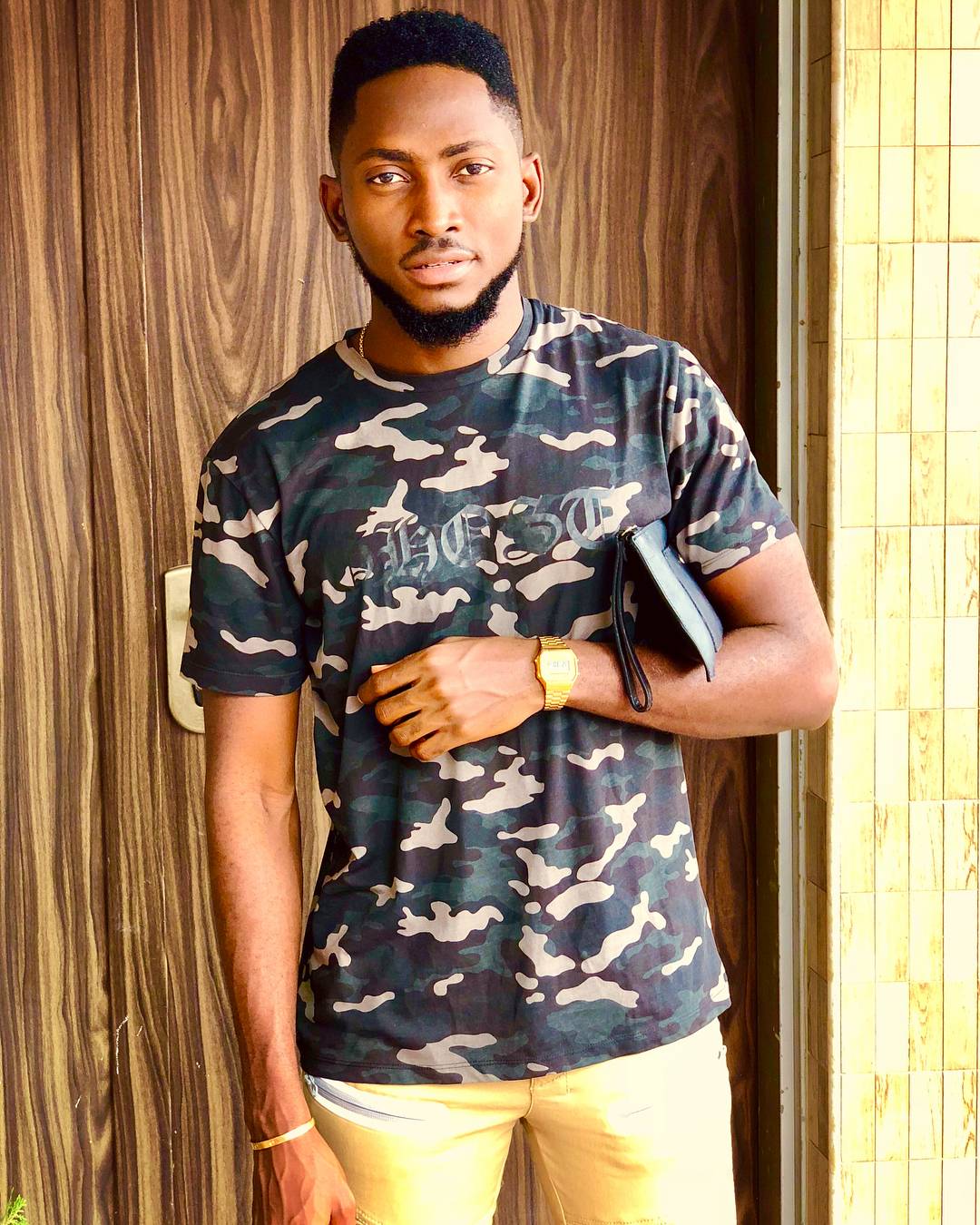 Since the end of the show, the young pilot, patiently followed the procedures of press meetings, get togethers and all, but he promptly disappeared after it all, leaving his colleagues to fight for fame on Instagram while he attended to pressing matters.

Dude came for the money and returned to his tent!