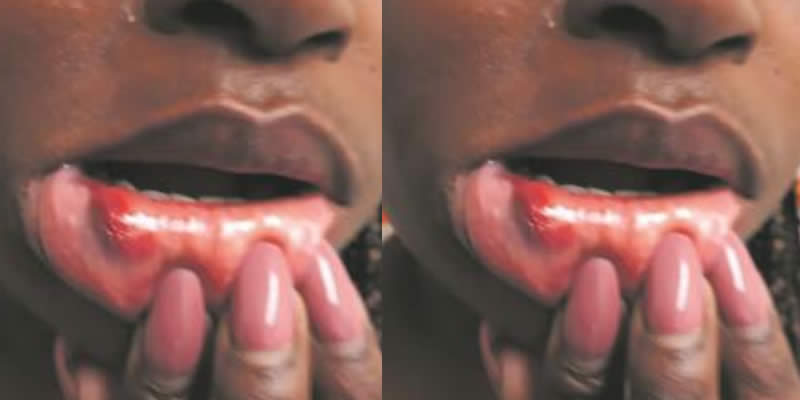 Man brutalizes his wife for contradicting his ancestors

Siziwe Mangena, 36, from Montana in Tshwane, South Africa, reportedly got home on Monday only for her husband to inform her that she had an accident and asked her why she kept it from him. But Siziwe was taken aback by this and informed her husband that she was not involved in an accident.

Her response angered her husband and he beat her up while telling her that his ancestors would never lie.

Siziwe told the Daily Sun: “We went to my car and he showed me dents, which made what he was saying sound more ridiculous.”

She said her husband told her he believed his ancestors more than her. She said he went crazy when she told him that she had no reason to lie.

“He kicked, punched and threw bricks at me and as he was just about to stab me with a lawn sprinkler, our neighbours came to my rescue,” she said.

She said the neighbours called the police and she got a protection order after she opened a case.

She said: “I want him to rot in jail and I am also filing for divorce.”

Sinoville police spokesman Warrant Officer Johanna van Dyk said the man was arrested and a case of assault was opened.