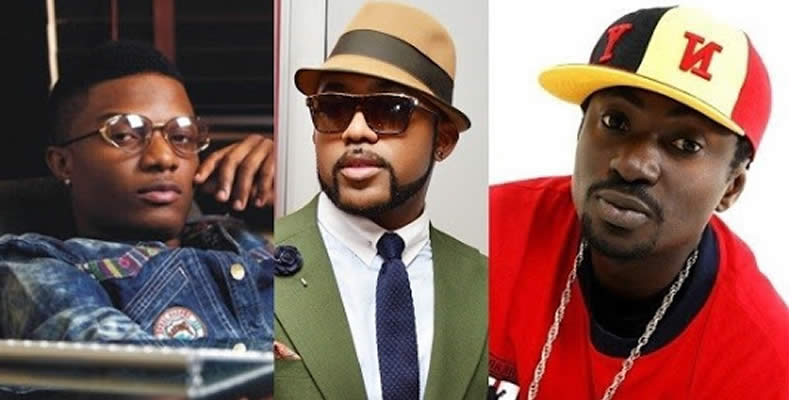 Blackface Reveals Why He Is Suing Wizkid And Banky W

Nigerian singer Blackface has extended his legal troubles to Wizkid and Banky W.

Blackface who was a member of the defunct music group Plantainshun Boyz was recently counter-sued by former bandmate, 2Face, said Wizkid’s 2011 hit ‘Dutty Wine ‘ was a rip off of his 2010 track ‘Like The Way’.

He revealed he is suing Wizkid and former label boss, Banky W because of 2Face Idibia filing a N50million lawsuit against him despite his claims of writing some of 2Face’s songs, like African Queen and Let Some body Love You’