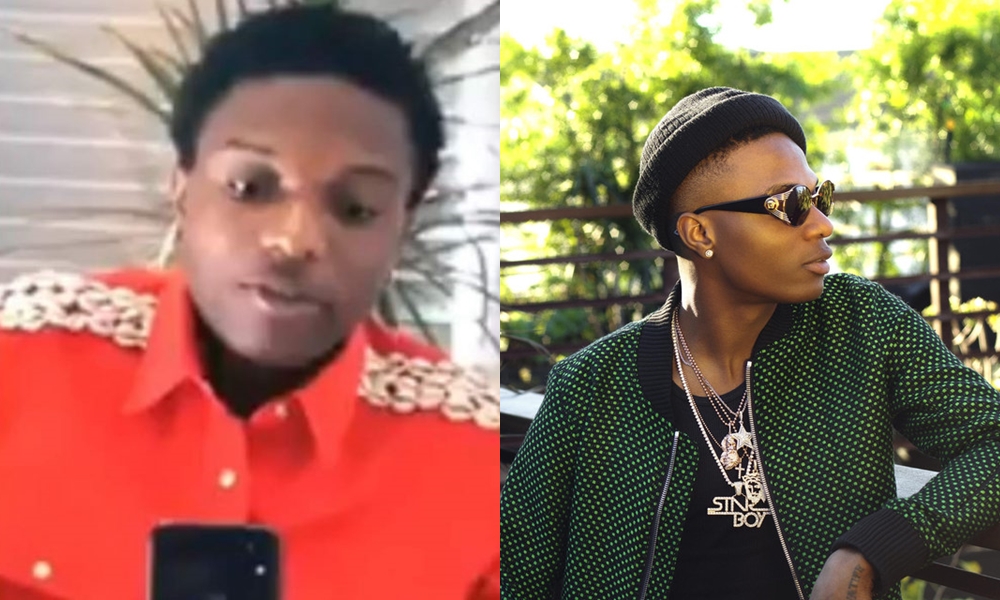 Wizkid who has been off social media for a while even deleted all his posts on Instagram earlier this month has been spotted with a new look which he showed off while rocking a cowries embellished red outfit.

Wizkid debuts new look and shows off his own design. pic.twitter.com/uU7MgLteFi

Wizkid who went off Twitter for a while and promised to be back in March only returned this month of August, with his first tweet; “Happy 1st of March!” Seeing him back on Twitter, his fans poured out their love to him with many saying if Wizkid says it is 1st of march, it is first of March indeed.

TBoss Confirms She Was Pregnant And Has Welcomed Her Baby